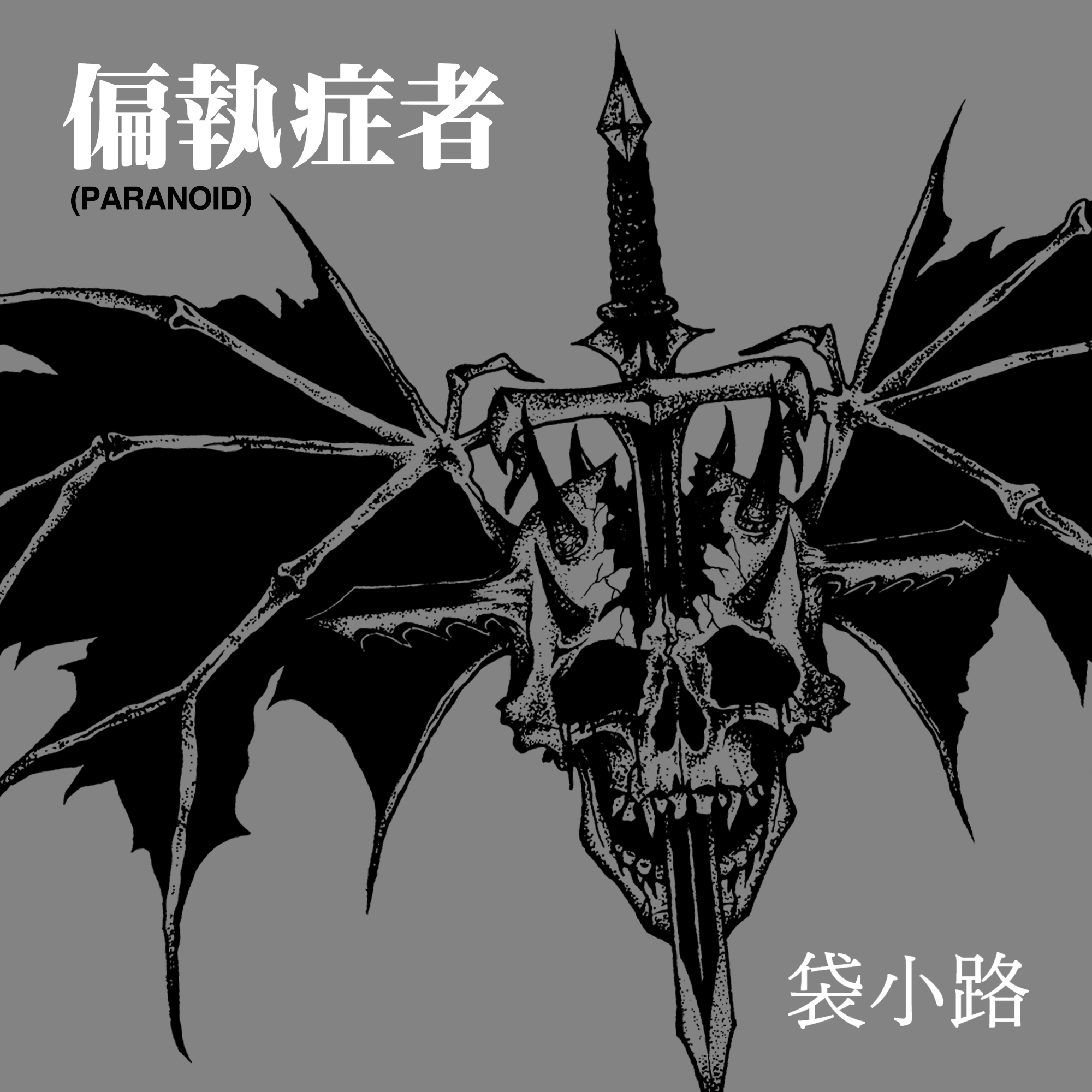 偏執症者 (Paranoid) unleashes 袋小路 (Fukurokouji), the second single from their upcoming album set for release on September 28th. 袋小路 (Fukurokouji) is pure hellish power erupted from the underground. With pummeling d-beat, killer riffs and vocals 偏執症者 (Paranoid) is leading the way and there is no way out. Adding more metal to their influences that range from Swedish d-beat raw punk to Japanese hardcore set the band on the same path as early 80´s extreme metal band as Celtic Frost, Sodom or Possessed.  The new album “Heavy Mental Fuck-up!” is released by The Sign Records in Europe and by Konton Crasher in North America.

Pre-Order the album “Heavy Mental Fuck-up!” here:https://freighttrain.se/en/the-sign-record/paranoid/
偏執症者 (Paranoid) have released their debut album Satyagraha and countless singles and EP´s. Releases have been made on labels as Svart, Southern Lord, D- och Råpunk and Konton Crasher. Tours have been done in , Canada, all over Scandivania, UK/Scotland and most of mainland Europe. The band is returning to the US for a new tour up on the album release. Members from 偏執症者 (Paranoid) are and have previously been active in bands such as Totalt Jävla Mörker, , Warvictims, Brottskod 11 and Hypertension that have brought us Swedish raw punk and speed thrash metal for more than a decade.

We also have a special guest on the opening track “自警団 “. No less than Joel Militia (Absolut, Rammer).