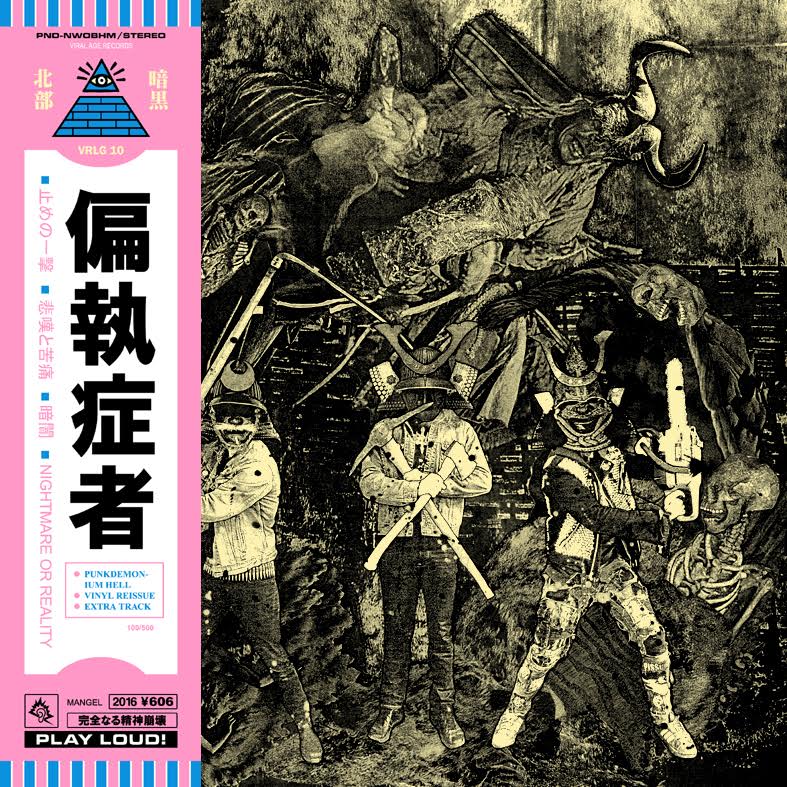 Paranoid from Northern Sweden follow up last year’s astounding ‘Satyagraha’ LP with this new EP (originally released as a super limited flexi for their ‘Suomi Saatana’ tour last December. The flexi sold out in an instant, so I am proud to present it in this new format. 4 tracks of total sonic destruction, including a cover of ‘Nightmare or Reality’ by Disclose! Paranoid stand head and shoulders above the legions of unimaginative ‘dis-clones’ with their memorable, well constructed songs and killer production. I think they have really distilled this style and they continue to impress. Get ready for the Northern Winds Of Brutal Hell Mangel!