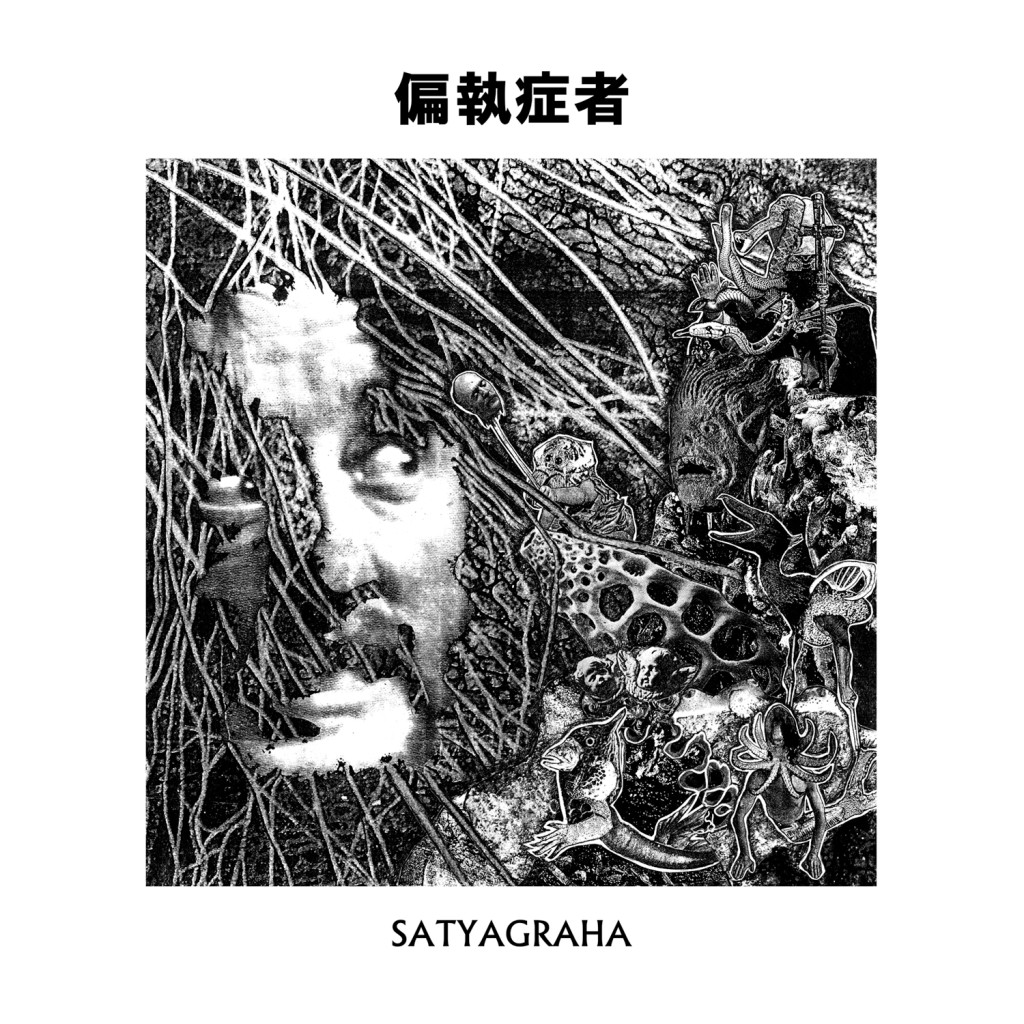 偏執症者 PARANOID – Satyagraha LP has been re-released on Southern Lord

The first US pressing is also still available on Konton Crasher

Southern Lord welcomes Swedish d-beat hardcore unit, 偏執症者 (PARANOID), to the label’s roster, issuing the band’s Satyagraha album on CD June 10th and on LP July 1st. Additionally, the band is about to raid the West Coast of North America on the Jawbreaking Mangel Devastation West Coast Tour 2016 with Absolut.

Comprised of ten biting and unremitting sonic assaults, 偏執症者 (PARANOID)’s 2015 release, Satyagraha, offers up a diverse yet essential dose of D-beat. Finding itself on an array of end-of-year lists, and stealing the No.1 spot on CVLT Nation’s Top Six D-Beat Releases Of 2015, this album demanded the band’s full fury and whole souls. Therefore, you are implored to listen at maximum volume to ensure Satyagraha burns into your psychosis!

偏執症者 (PARANOID) is a Swedish hardcore/raw-punk/metal band from Frösön/Östersund, formed in 2012. The foundation of the band’s savagery is in the Disclose-inspired noise blended with Venom-styled black metal, conjuring a destructive vortex of violently rotating northern winds of head banging chaos and pure D-beat fury. However, their adoration for Japanese hardcore is blindingly evident too. Stitched together, this intense sound combines the best traditions of Swedish råpunk and loud Japanese insanity.

偏執症者 (PARANOID) and Absolut are about to assault the western edge of North America on the Jawbreaking Mangel Devastation West Coast Tour 2016. Running from June 1st through 9th, the tour will see the two bands blazing through California, Oregon, and British Columbia, with nine dates confirmed, closing at the Have A Good Laugh Fest in Vancouver.