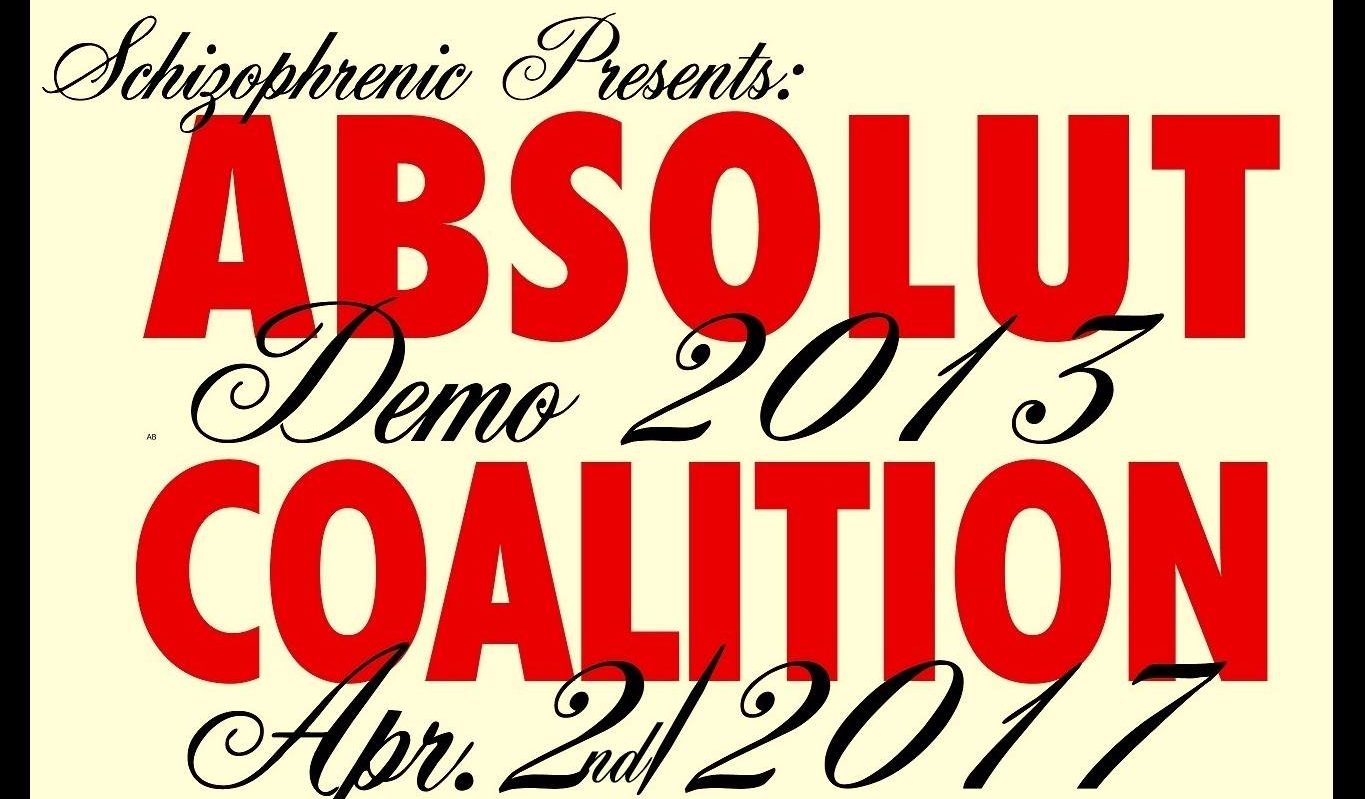 ABSOLUT may have ceased last year, but the best thing about great bands is they never go away and ABSOLUT rear their head again with the remaster of their ‘Demo 2013’ making its vinyl exclusive thanks to Schizophrenic Records

For five years Toronto’s ABSOLUT slayed as a powerhouse of d-beat raw punk mayhem. Now defunct, their memory lives on in a brand new remastered version of their Demo 2013 released on 7″ via Schizophrenic Records on Friday, April 7 (and soon to be released in Europe via Monolith Records). If you thought that the ABSOLUT demo crushed you the first time around, be prepared to have your mind and ears blown by this chunk of wax.
The line up for the demo also includes Vassil (RIP) who this record is dedicated to. 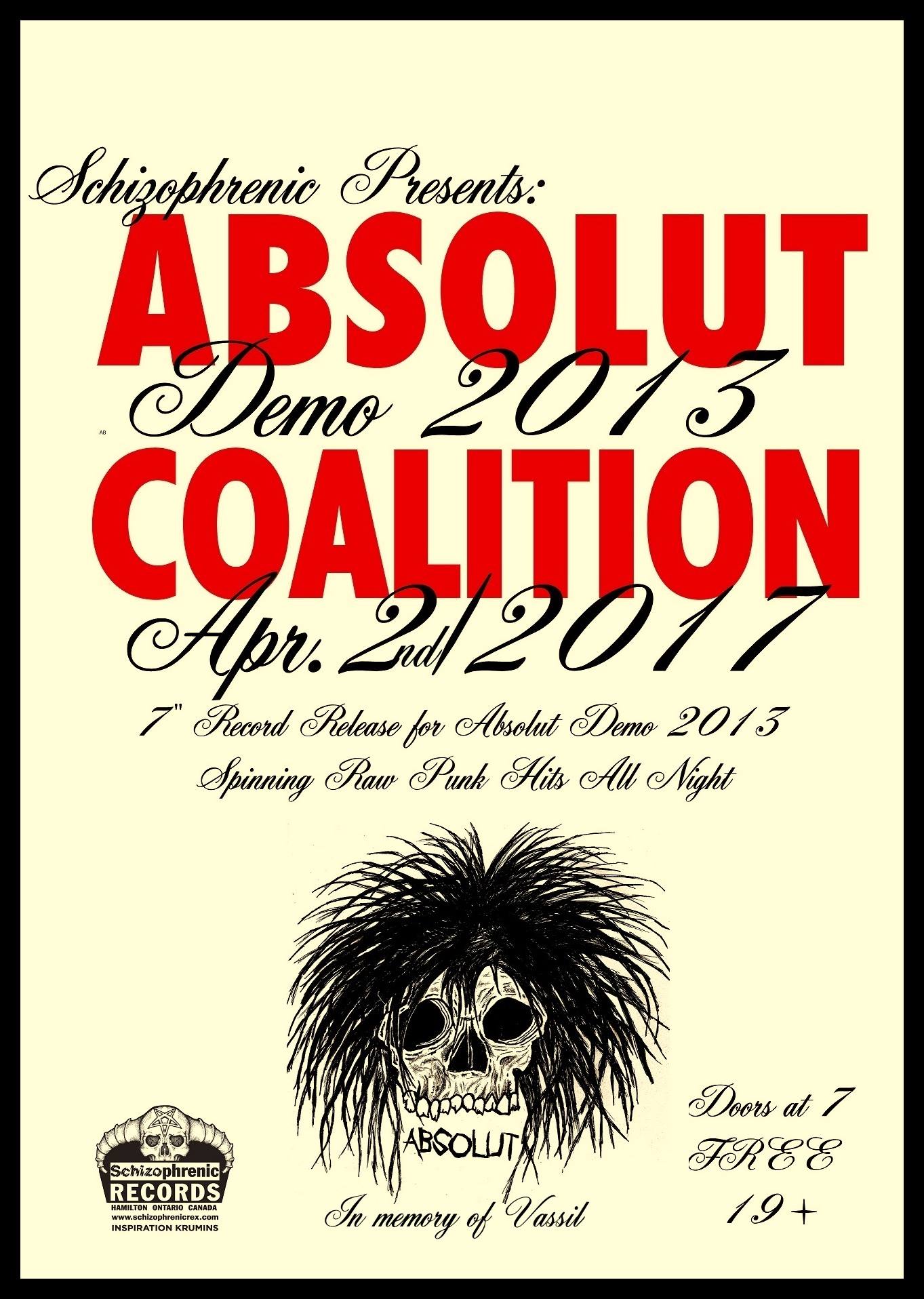 Side A:
Insane Power
No Single Tear
Dirty Grave
Side B:
Martyr Fuckoff
No Card
Thieves In Law 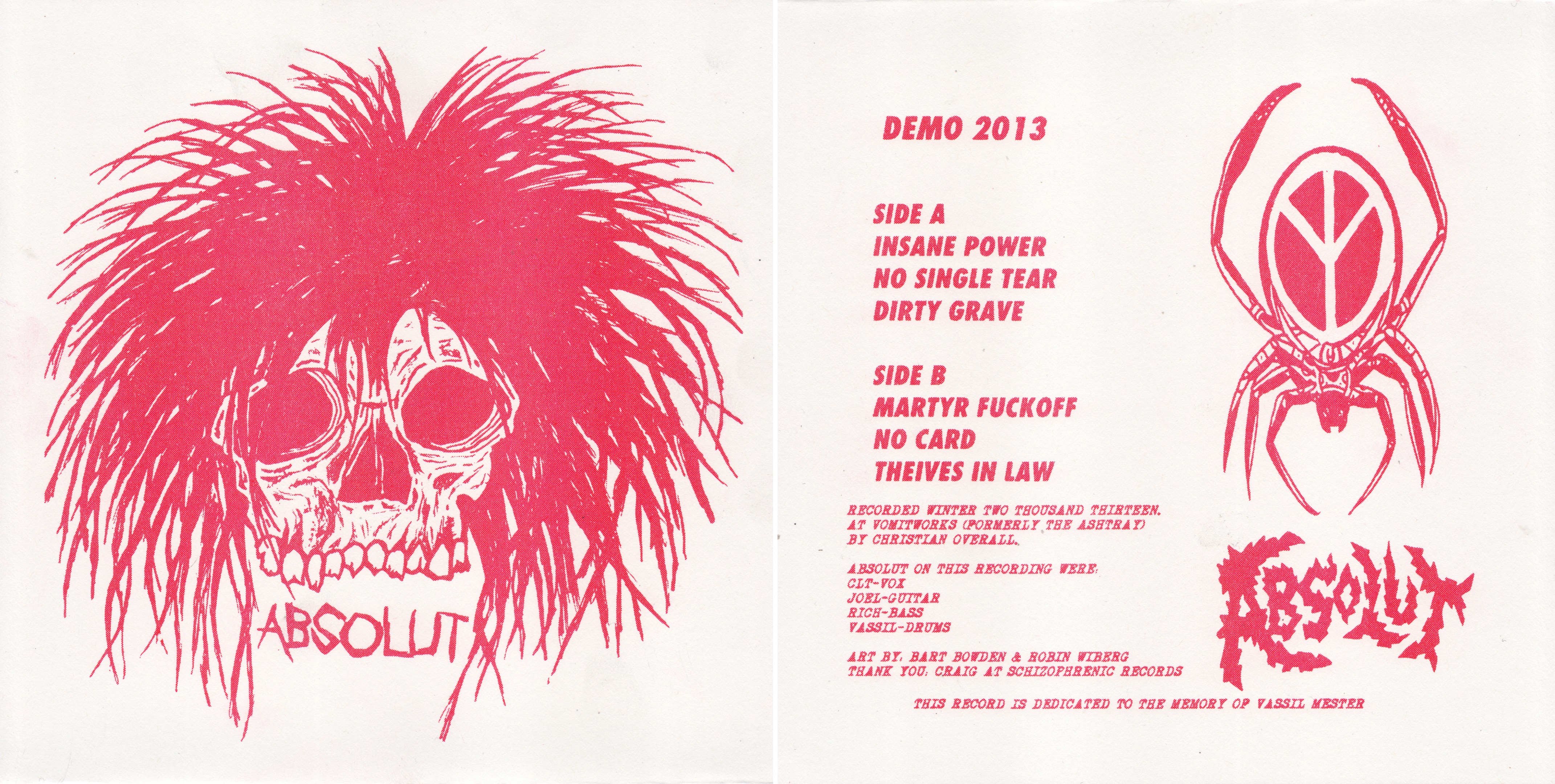