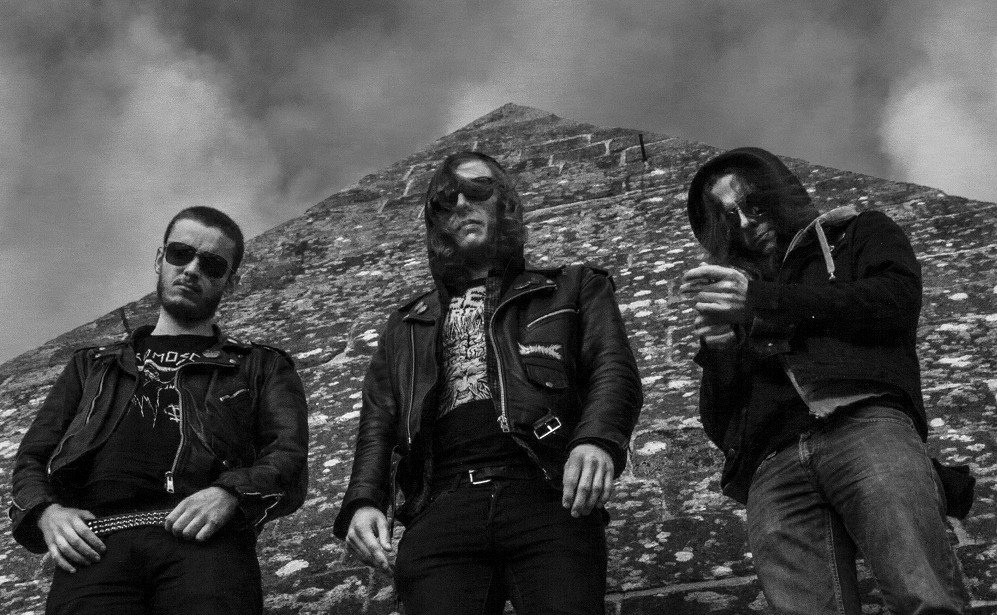 The debut album from the destroyers of the cosmos is upon! ZOM’s ‘Flesh Assimilation’ has been created in order to destroy the universe we inhabit. Rabid, furious, malevolent death metal from a time before time!

The record will be released November 24 on CD, vinyl, and digital formats. Artwork is courtesy of Zbyszek Bielak.

Invictus Productions will be handling the European/UK release of the album, while Dark Descent will be handling the North American version. ZOM will tour as main support for Greece‘s mighty Dead Congregation in December 2014 / January 2015 to promote Flesh Assimilation. Current dates are as follows: