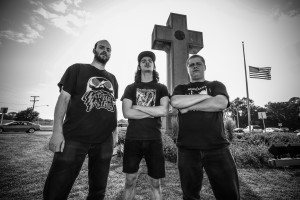 Baltimore’s A389 Recordings is proud to officially welcome Washington DC’s GENOCIDE PACT to the label. This crushing three-piece (featuring members of D.O.C. and Red Death) have been honing their craft since 2013 with two EP releases that drew comparisons to the early Earache Records era sounds of Bolt Thrower, Napalm Death, and Entombed. 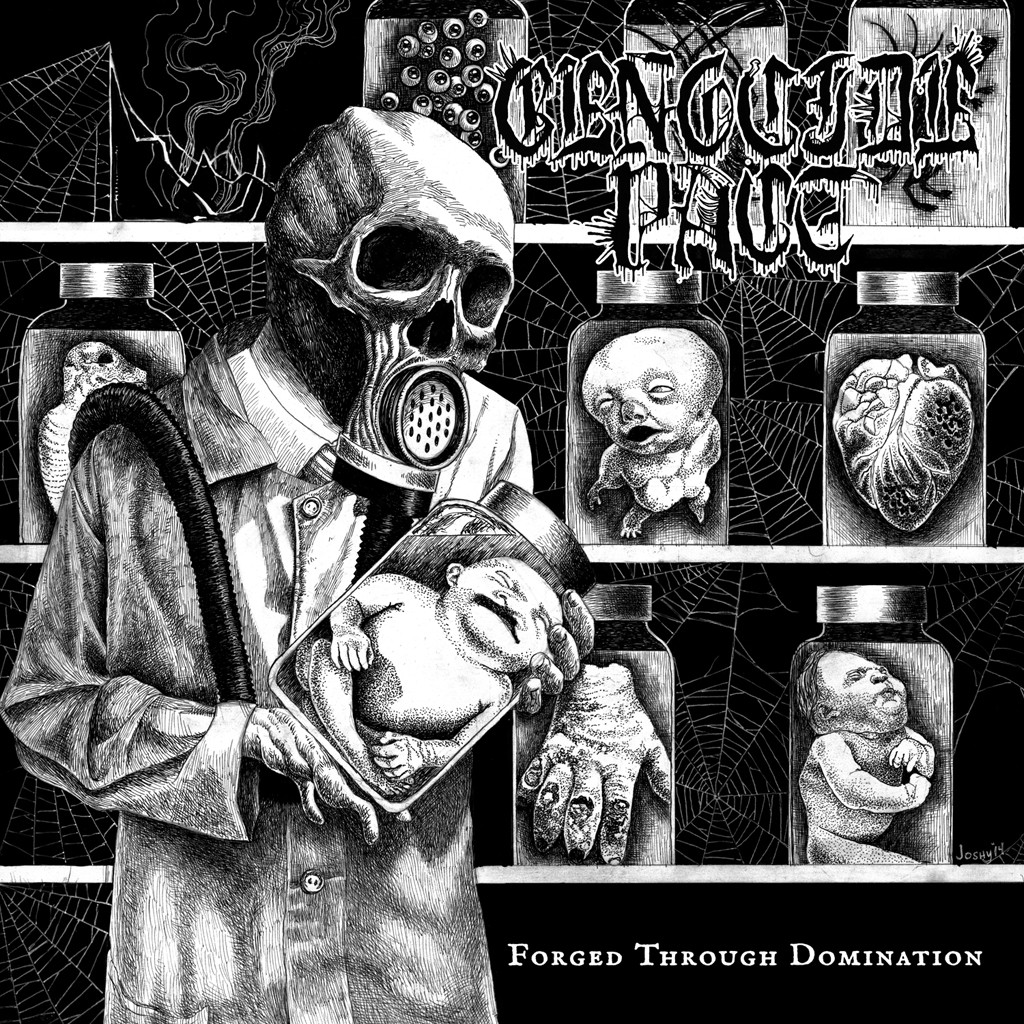 GENOCIDE PACT ‘Forged Through Domination’ will see a summer release on LP and Digital formats via A389.