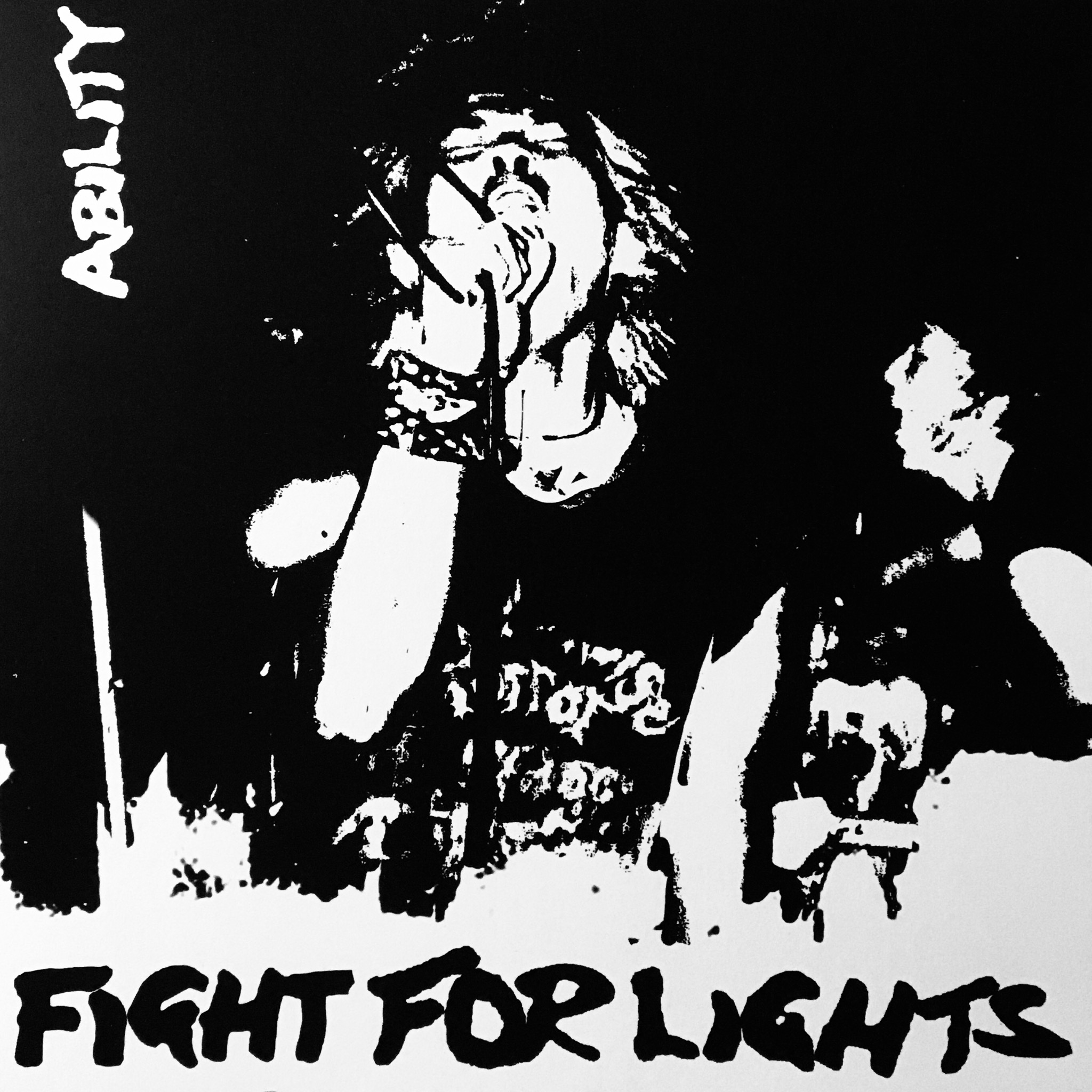 ABILITY – Fight For Lights 7″ Out Now

Another obscure release on the label Doomed To Extinction Records is the Japanese Ability single called “Fight For Lights” .

Ability formed in Mie in 1997. In 1998, they released self produced compilation album “Human Around OF Peace” they shared with DISLIKE and DECEIVING SOCIETY. The following year, a split cassette with DECEIVING SOCIETY entitled “Oi Wake Up” was released. In 2000, the band contributed 2 songs for a compilation album “Chaos Of Destruction 2”, and disbanded the following year.