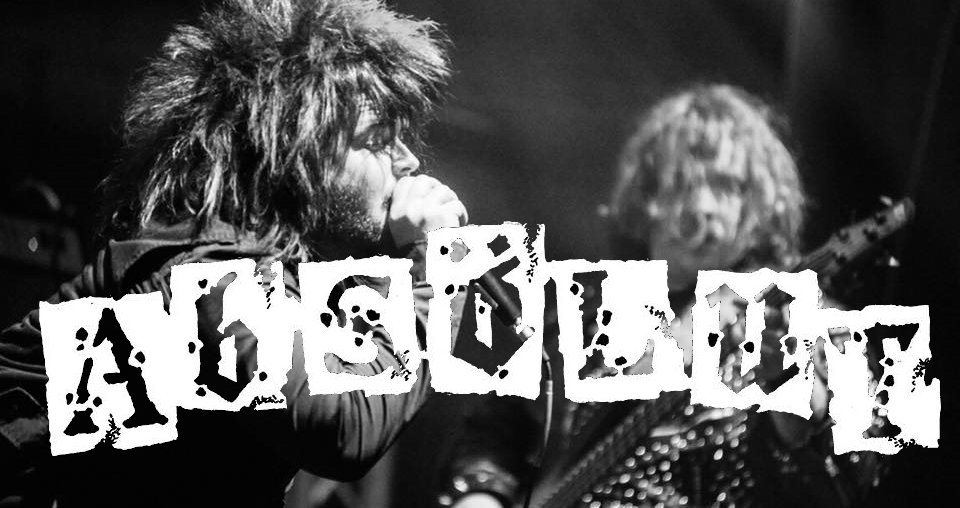 Absolut are back with 4 new tracks which make up their new demo ‘2019 Demonstration​-​Denver Edition’ which were uploaded to bandcamp.

Absolut from Toronto, Canada are back with a new demo, which is the first release of new music since they disbanded and reformed which had seen the release of their split with Svaveldioxid in between and a vinyl reissue of their demo. Absolut are also set to record full length LP at the end of 2019. I am sure this demo will also surface on vinyl before the end of the year as well.