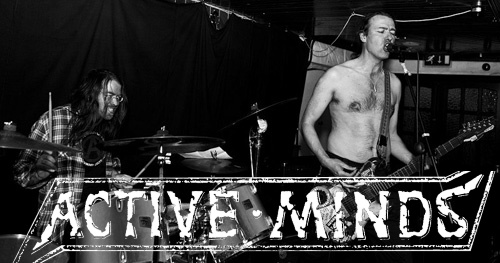 Active Minds have released a compilation of three new tracks that will appear on new upcoming releases.

English legends Active Minds will return to the studio after the new year, where they will record material for the upcoming seven-inch and also for a 10″ split with the Slovakian band The Wilderness . In the meantime, they have previewed three songs on their bandcamp that they recently recorded for upcoming compilation releases.