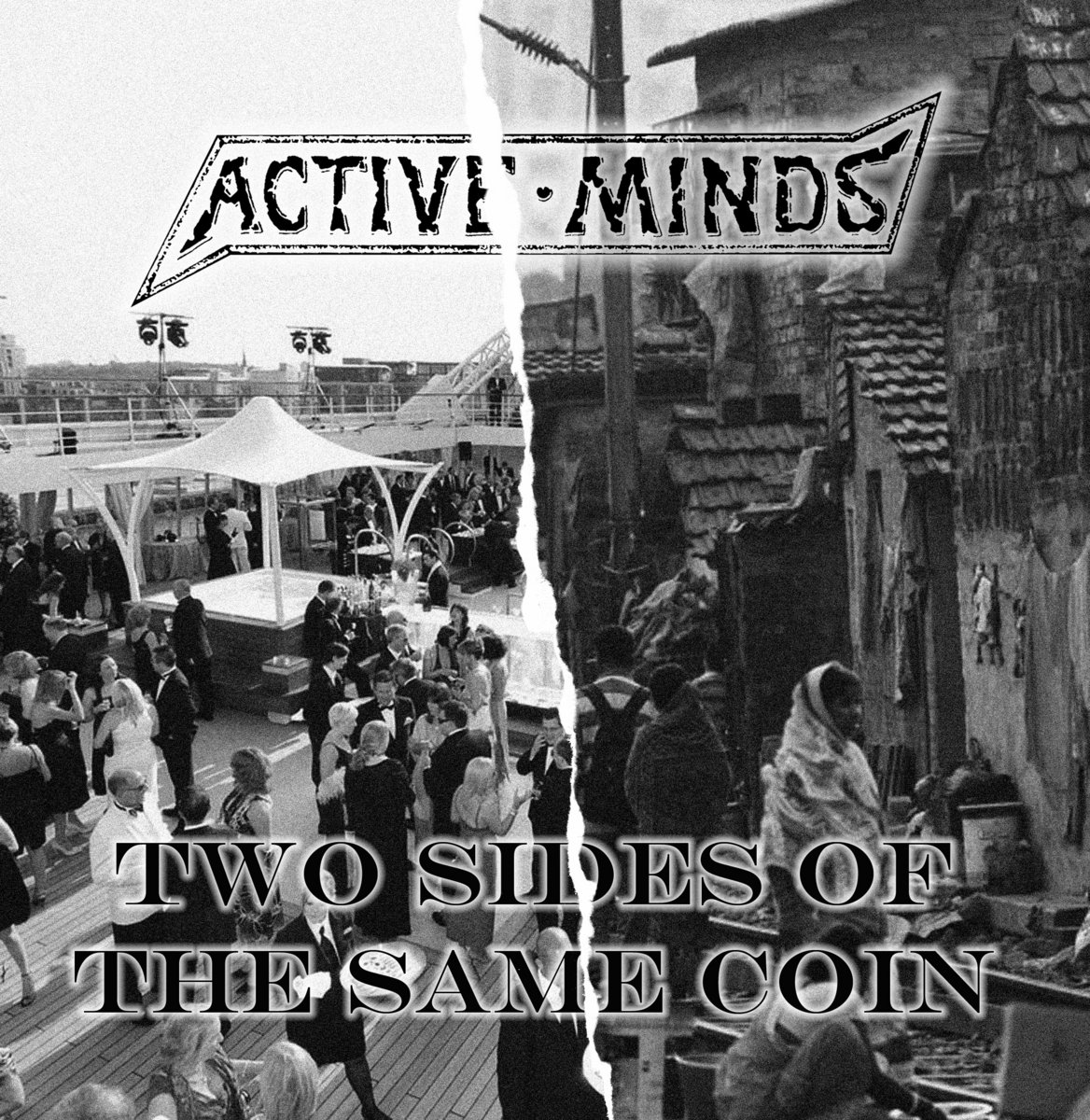 The new 6 track new EP follows up their 2019 release ‘Religion Is Nonsense’. In December 2019 Active Minds Released 3 New Tracks which were a preview to their upcoming releases. None of the previewed tracks seem to appear on this new new EP. A physical release is due out later this year but for now you can check out ‘Two Sides Of The Same Coin’ EP on Bandcamp