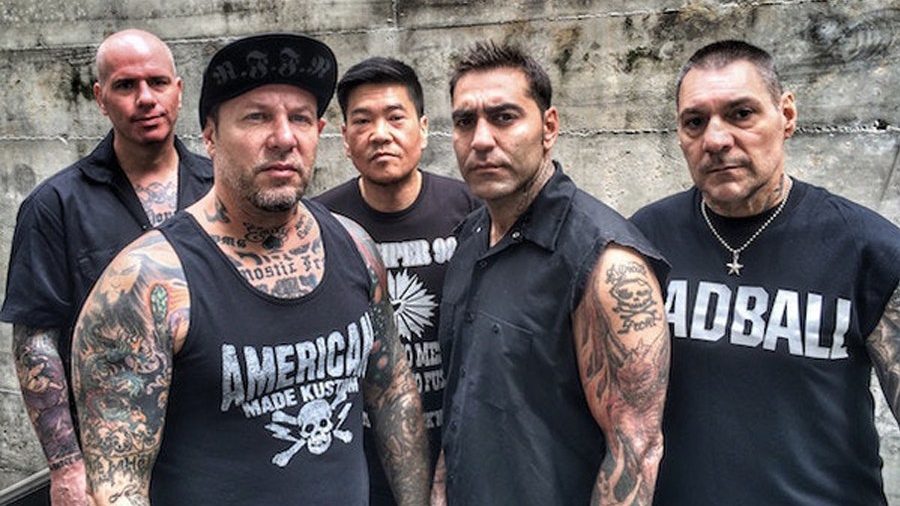 Get Loud is due for release on Nuclear Blast Records and follows up their 2015 LP ‘The American Dream Died’ also released on Nuclear Blast. The new album was recorded with Paul Miner at the helm. With artwork created by Sean Taggert who had previously illustrated the cover for Agnostic Front’s ‘Cause For Alarm’ LP
The details of the release have not been released yet but when we know more we will let you know. In the meantime have a listen to ‘The American Dream Died’