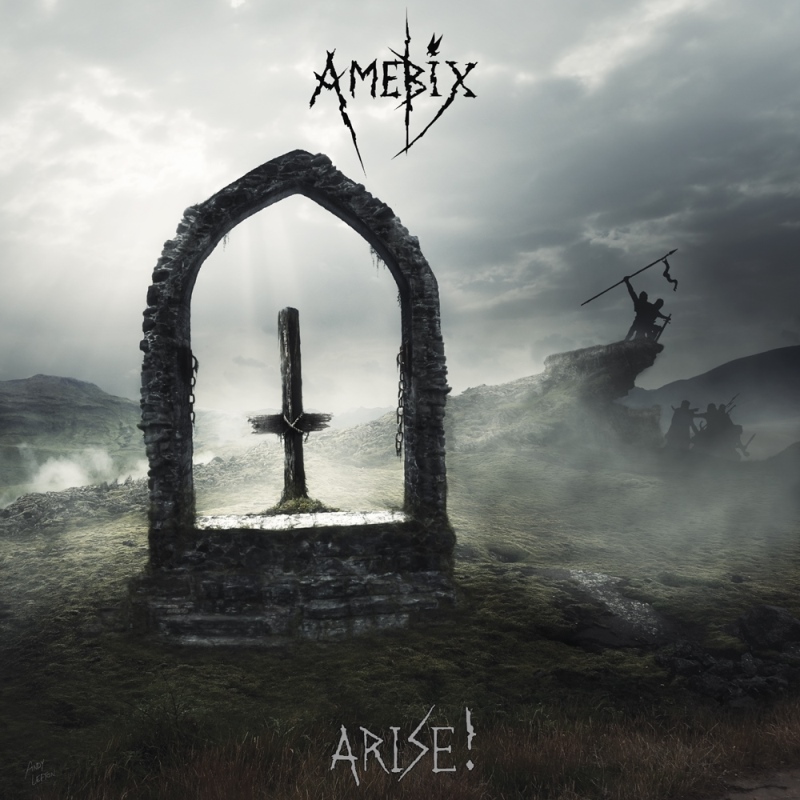 Amebix are to re-issue a remastered version of Arise on LP and 2xCD with the second CD containing a live in London session from the 2nd February 1985. The LP also features amazing reworked artwork by Andy Lefton (War//Plague) based on the original image by Stig & The Baron. The release will be done on Amebix Records 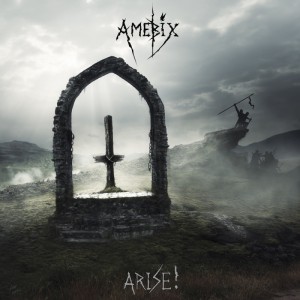 Arise is still a good record, Spartan and loose,but honest for all that. Our humble attempts at creating a heavy monsterous sound without the widdly solos and spandex,whilst also keeping the apocalyptic vision of the earlier work alive.

It is difficult from this distance to appreciate how strange this record was when it first appeared, not fast enough for the punks, too primitive for the Metalheads, but it has gradually gained its audience, with Max and Igor of Sepultura proudly citing it as an influence for their own works, many others took from this too, with improved musicianship,technical ability and overall production, but this is the album at the root of the tree, take it as you find it, raw, unsophisticated but above all Honest.

amebix arise
Search
About This Site