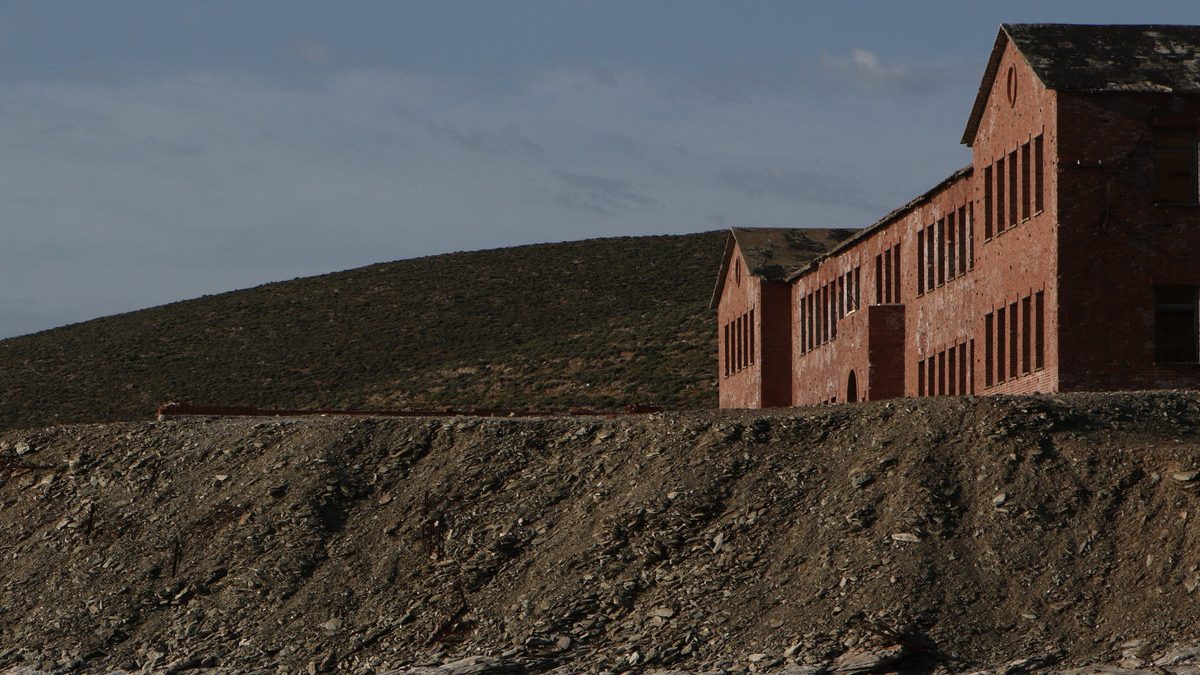 Antimob are back with a new LP out this September and have released 4 tracks for streaming of unrelenting blistering hardcore.

‘ΙΙ’ is the second LP from the Greek band Antimob some of the tracks have previosuly appeared on their Σταύρωση demo cassette released last year.

Recorded from November 2018 to February 2019 by George Christoforidis at Ignite Studios in Athens, Greece

Mixed and Mastered in June 2019 by Roland Wiegner at Tonmeisterei Studios in Oldenburg,Germany

To be released through Εξωτικός Παροξυσμός on 500 copies (370 black and 130 crystal clear vinyls) housed in an ultra heavy cardboard gatefold cover, including 24 page booklet and a 70X100 cm poster, all full coloured and printed on deluxe paper