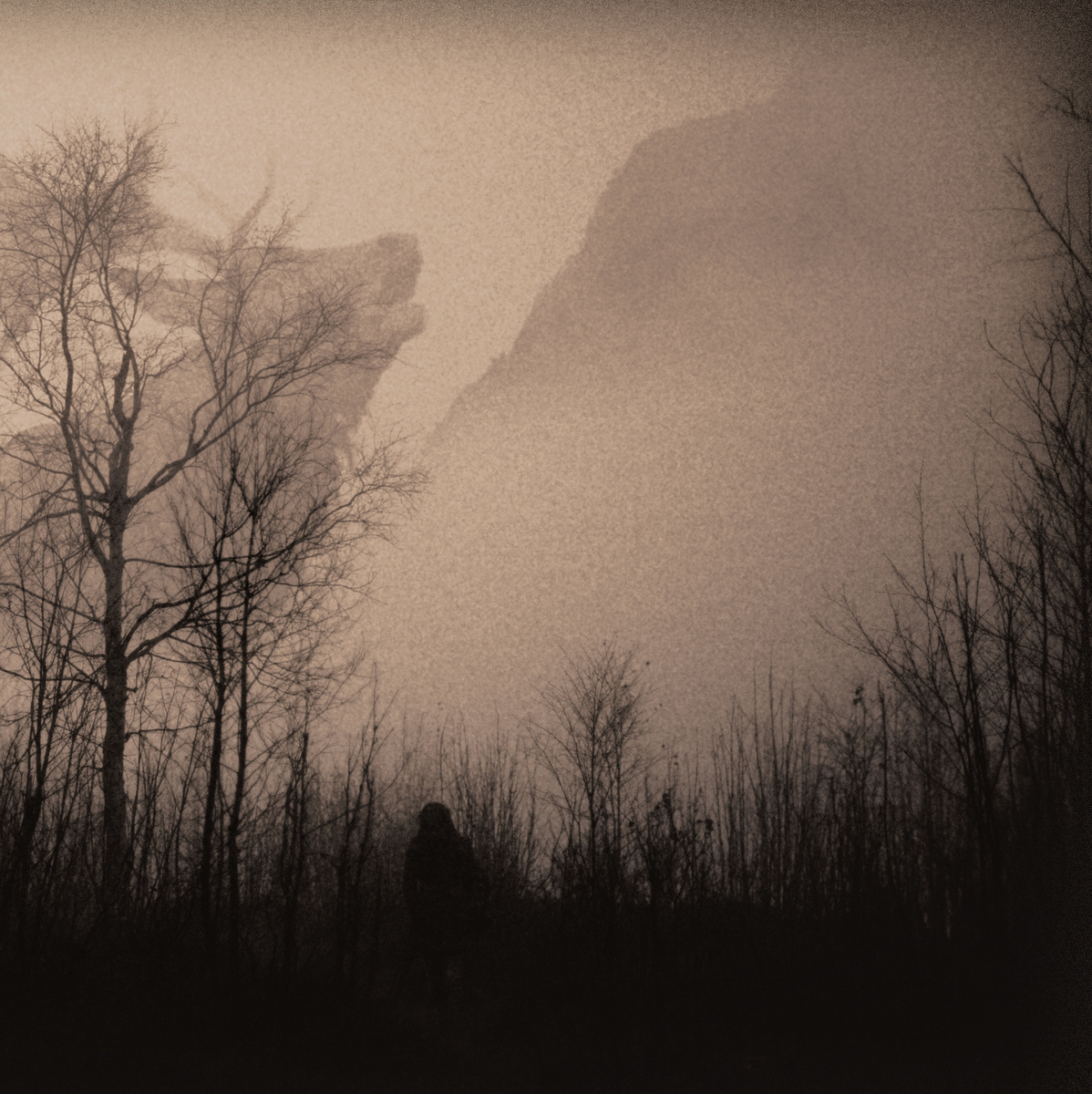 ANTLERS Debut LP Out In May

‘A Gaze Into The Abyss’ is ancient hymns for the age of decay announce the band/label. With members from such great bands you are right to get excited, expect a more mid-tempo darker heavy sound as if Sangre De Muergado hooked up to some big fucken amps. .