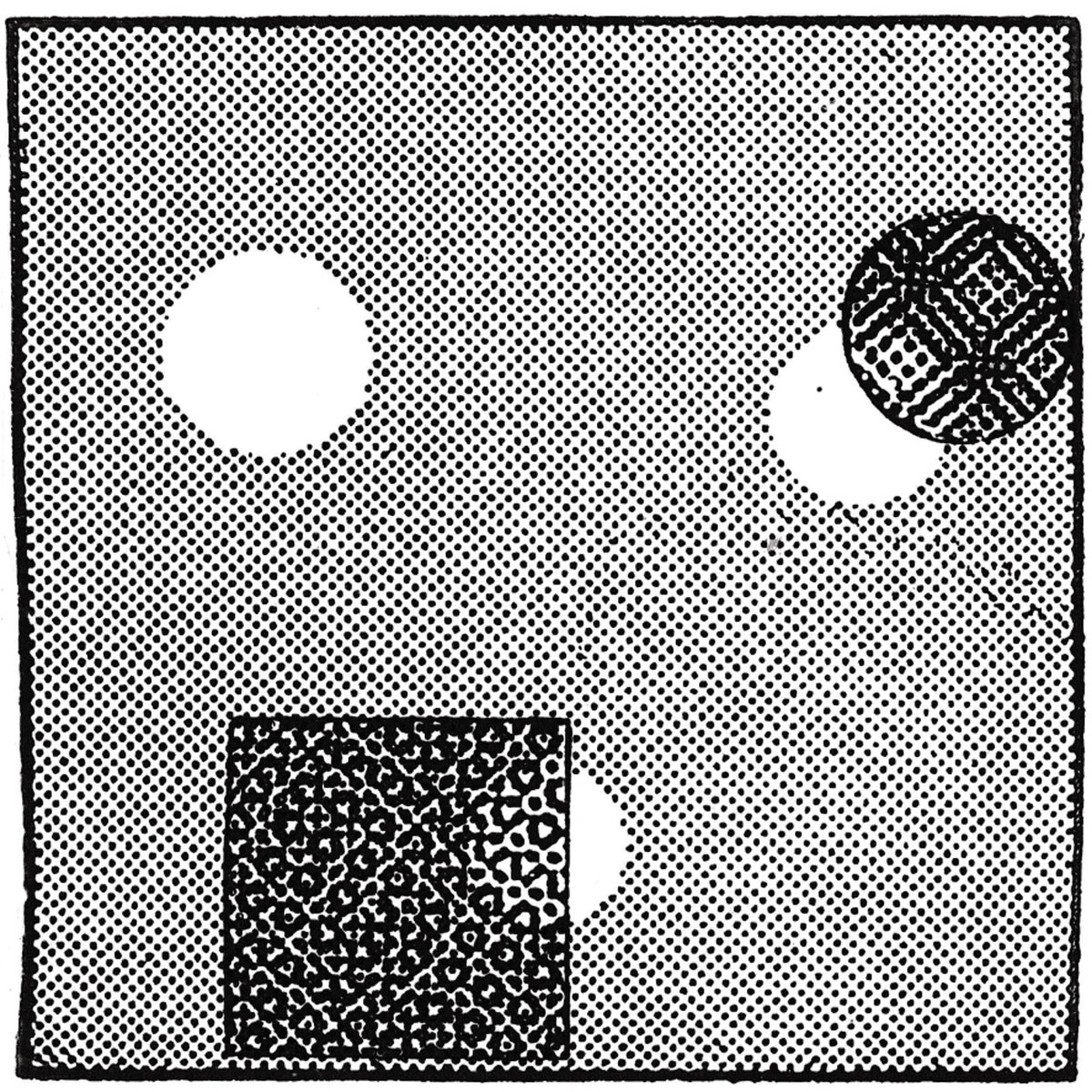 ANXIETY – S/T MLP Out This Week

Formed in August 2015 Glasgow’s ANXIETY have achieved quite a reputation locally thru their stage presence. A fully formed band which irradiates personality from the very first play and is not afraid to look at hardcore punk from outside the box. This their first release sees the band delivering nine tracks of discordant hardcore with layers and layers of distortion and vocal effects in barely 20 minutes. Pinpointing a band like ANXIETY is really hard. While they play hardcore based music their approaches are as broad as you can imagine with members coming from bands as different as HERBERT POWELL, PENNYCRESS, THE LOWEST FORM or APOSTILLE. So think of a way more aggressive BUTTHOLE SURFERS mixed with the less pompous SONIC YOUTH and a hint of contemporary Barcelona and NYC hardcore bands and then you may or not be close to describe ANXIETY’s sound. The entire atmosphere of the record is hectic and oppressive with quite existential lyrics creating an overall feeling of uneasiness and internal confrontation pivotal to understand the band. Basically the band name says it best.