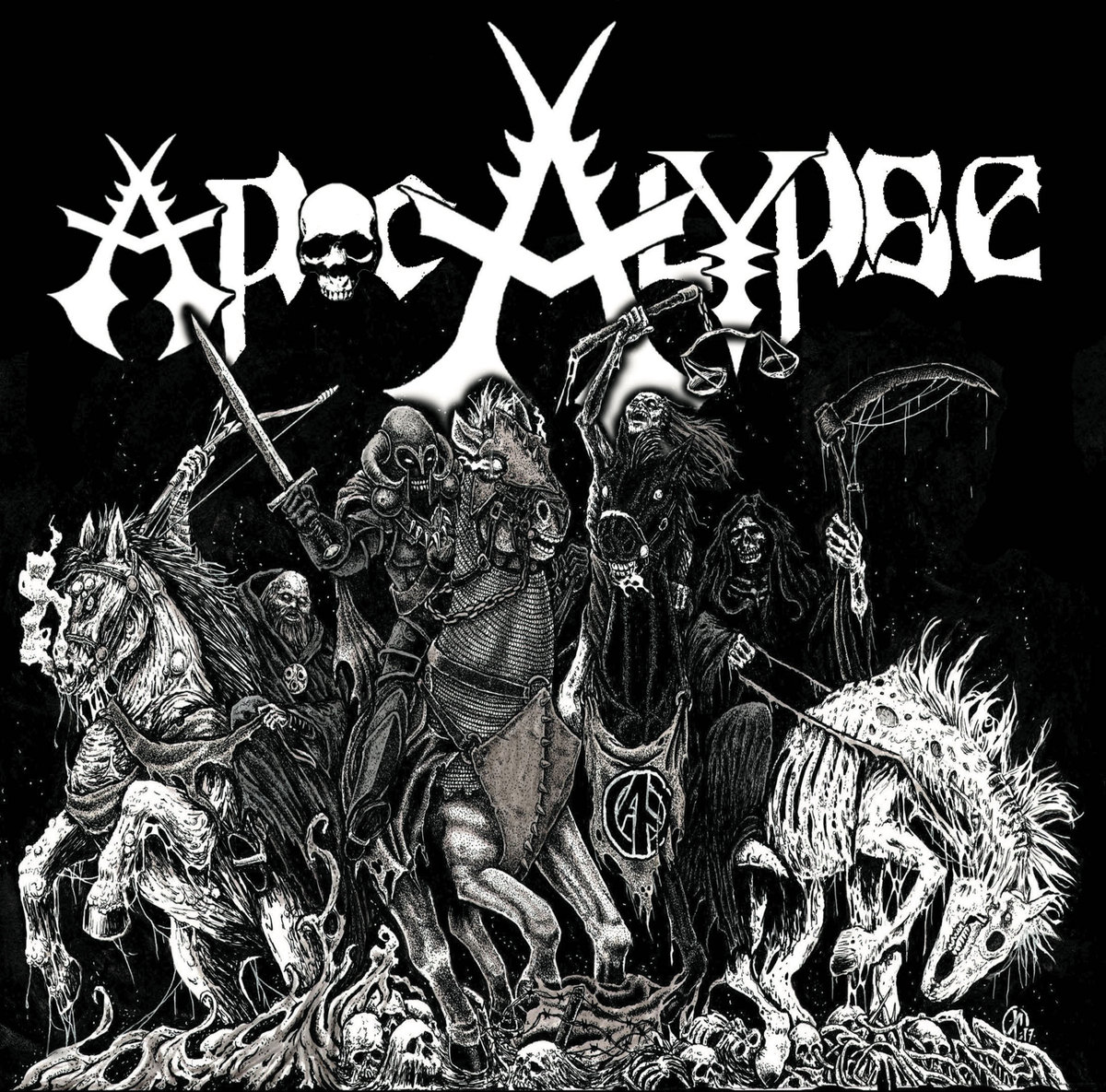 apocalypse California extinction of mankind uk
Search
About This Site