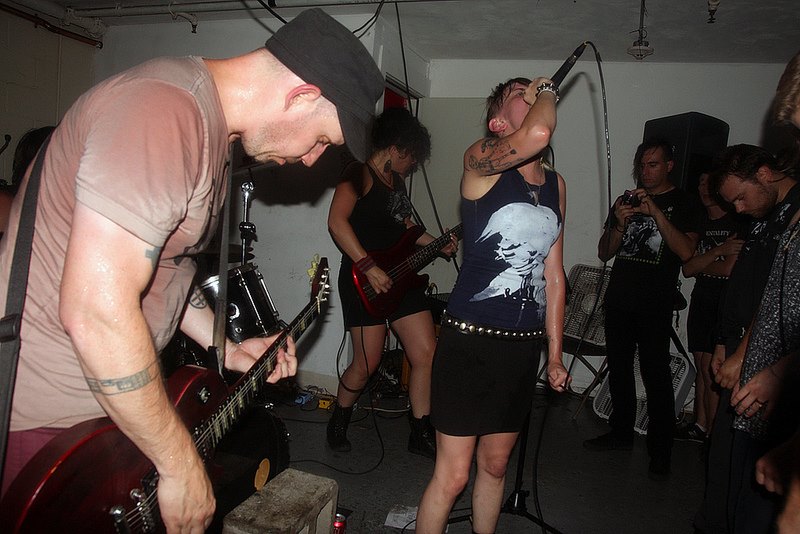 EXCITING NEWS.
Arctic Flowers and Infinite Void team up to release a split 7″ this year.

This is the only news so far but we can only speculate the chance of both bands coming together to tour for this release.