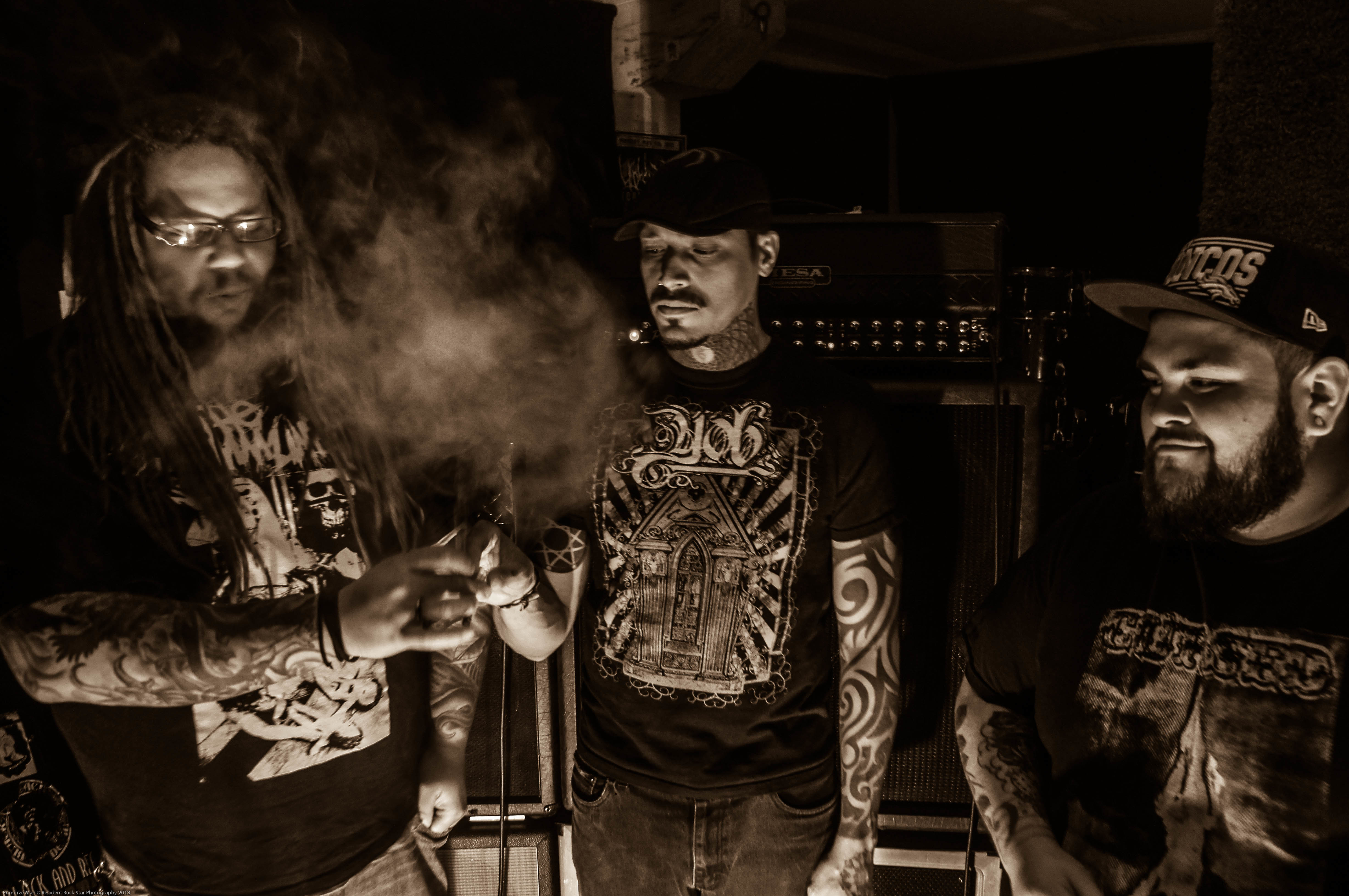 Around The World With PRIMITIVE MAN

PRIMITIVE MAN are touring the world with some great bands over 2016, and with such a large scale tour we had a short chat with Ethan from PRIMITIVE MAN about their upcoming world tour

World Tour is a pretty bold statement, did you set out to plan a world tour or did things just fall into place?

E:Things just kind of came together this way. So we jumped on all of these opportunities. We were not even supposed to be touring this year at all. Our plan was to finish a record and record it but instead we’re going to just tour on some new songs and enjoy our experience with these bands.

As ye said that you do realise this isn’t the WHOLE world, but seeing as you are covering quiet a bit of the world up until July, it gives you time to really make this a WHOLE world tour any plans for this? South America, Australia…

E:We were supposed to go to Australia but had to reschedule because of the WN and MG tours. When I reached out to the promoter about it, I never heard back so we are on the look out for a solid booker for Australia. Same case with South America but we don’t have any contacts at all for that region.

You are touring with a lot of other great bands over the next few months Magrudergrind/Weekend Nachos to name just a few, how do you find touring with other bands?

E:We have done a lot of touring with other bands. The more the merrier. unless they fucking suck. And we’ve been lucky enough to only tour with one band that sucked to go on tour with.

What do you find the biggest differences touring outside of the US?

E:European audiences feed you and make sure you have a place to stay most of the time. American’s couldn’t give any less of a shit. Not everyone of course, but it’s pretty much a given that you will have a meal and a place in europe. In America you probably won’t get a meal and you MIGHT have a place to stay. I also think european audiences appreciate the arts more in general.

What do you plan to do after all this touring? I seen your split with Northless is coming out next month any more releases coming out?

E: We have splits with Sea Bastard, Northless, and 2 other bands on the horizon. But all of that has already been recorded. We are about 45 minutes into our next full length with new songs and we are trying to get that all squared away so that we can hopefully record at the end of the year.