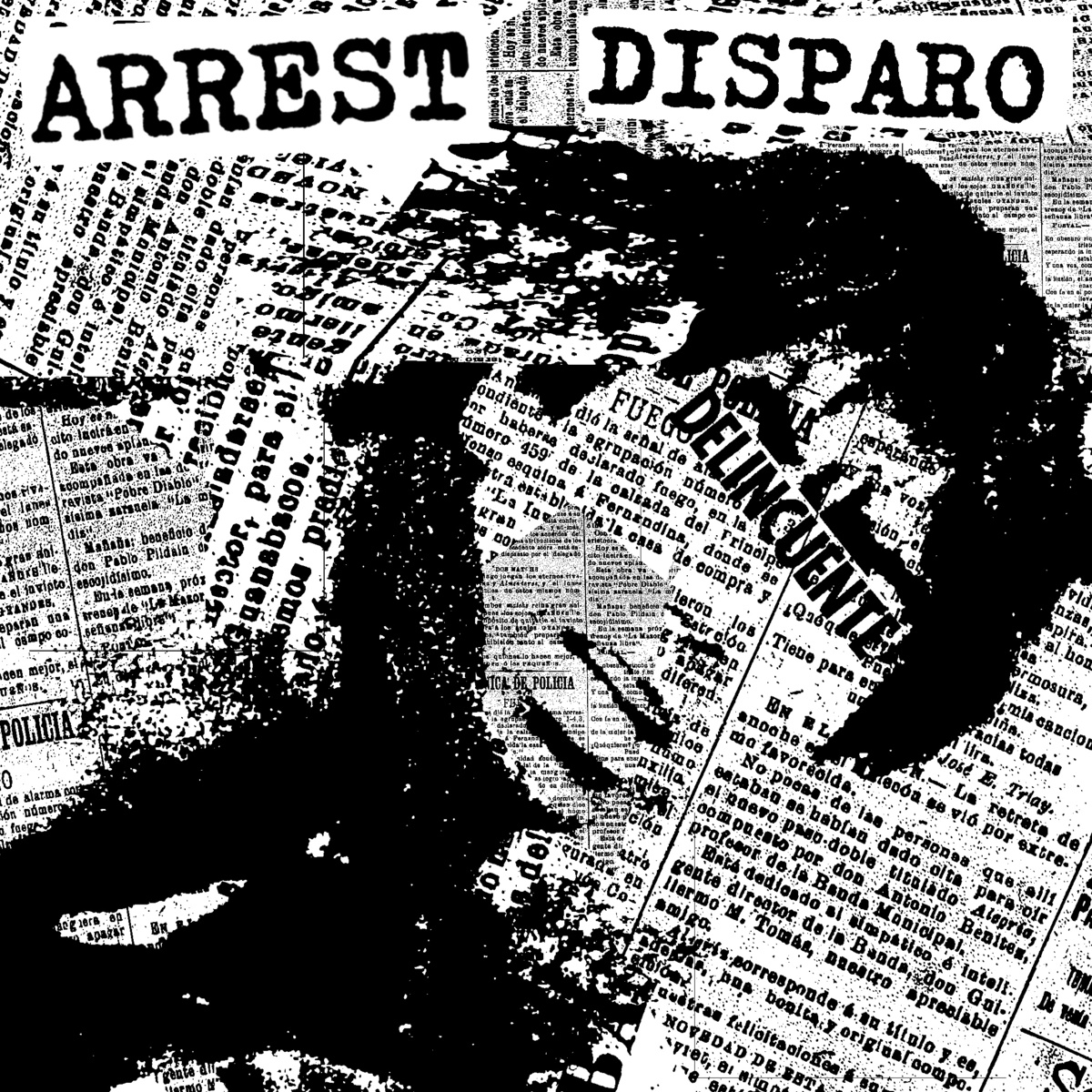 ARREST, from Barcelona, contributes to this record with 3 songs of catchy punk, influenced by early UK punk and Oi!, after a great demo and their previous 7”EP “La Poli Bastarda”. On the flip, Valencia’s DISPARO fights back with 2 hard-hitting yet melodic mid tempo hardcore-punk stompers from the same recording session as their previous LP, with a tougher approach than their split record counterparts.

arrest disparo
Search
About This Site