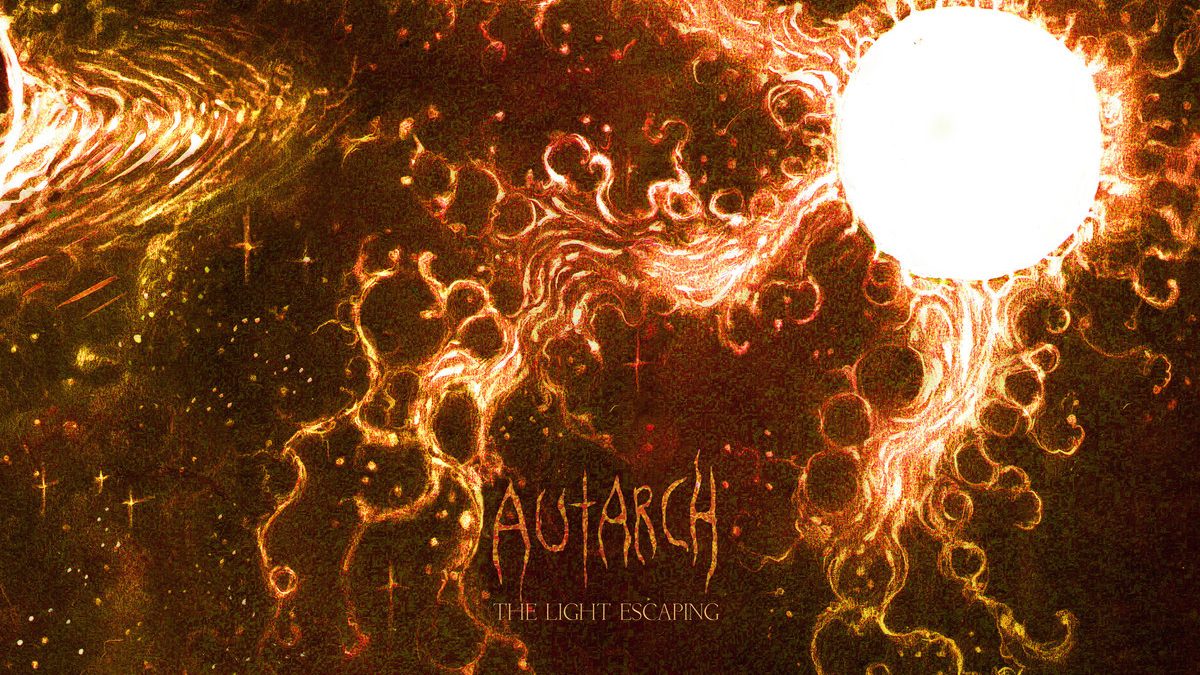 The Light Escaping is the second LP from Autarch. 6 songs of sci-fi influenced emotive, melodic crust with themes of loss, resilience, and defiance in the face of ascendant fascism.

Vinyl out now via The Plague of Man Records, Replenish Records, and Profane Existence. 100 on transparent tan with smoke and 200 on black