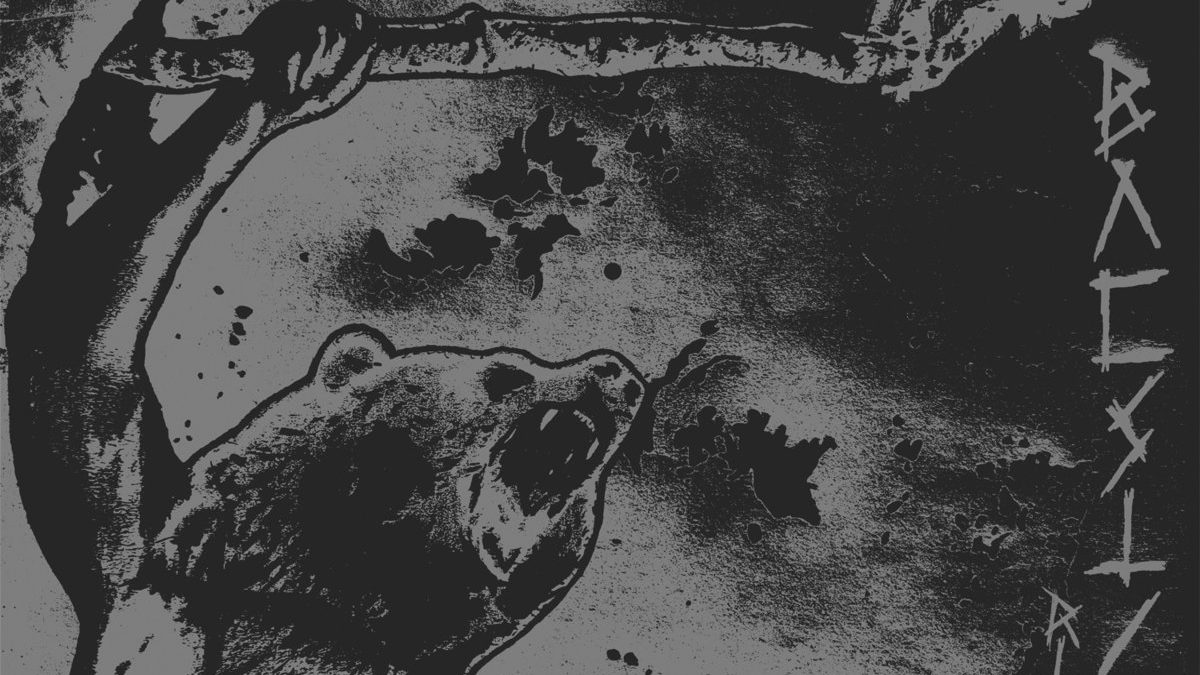 Ritual the second album from West Bohemian group Beastien, will be released by Christmas again under the wings of Alert Antifascista.

The content will be two songs recorded in their own studio, one of which is titled “Metus” which weighs in at over 15 minutes and can stream below.  The album, recorded with a new drummer, follows their debut LP “Uroboros” from 2016.

Ritual will be released as a gatefold with a limit of 200 pieces on colored vinyl and 300 pieces on classic black and released on Alerta Antifascista. The graphics were taken care of by guitarist František.