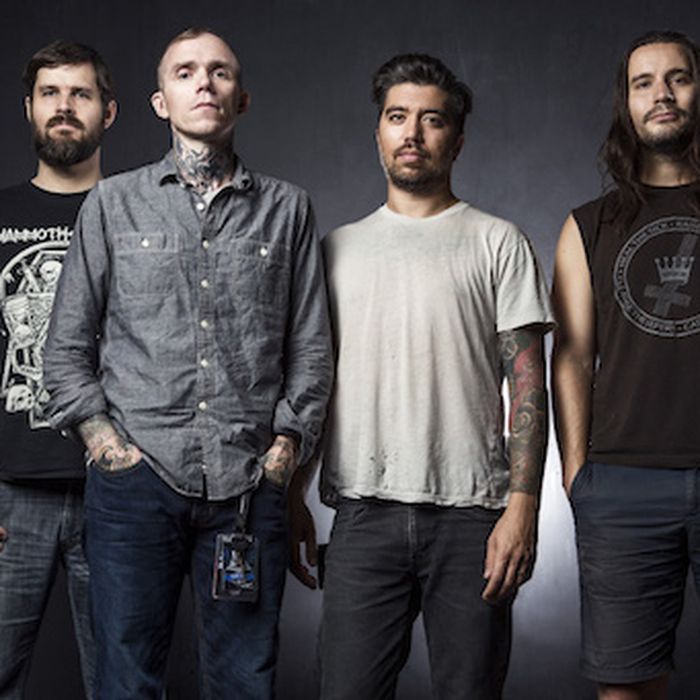 BIOGRAPHY:
Incredibly prolific punk-metal road dogs. Converge were formed in 1990 and after several singles and the requisite growing pains, released their first full-length, Halo in a Haystack, in 1994. By 2000, with the release of their fourth full-length, Jane Doe, Converge were regarded as one of the most original and innovative bands to emerge from the punk underground. A quartet consisting of Jacob Bannon, Kurt Ballou, Nate Newton and Ben Koller the band also found time to lend out members to various side projects, including Kingdom of the Sun, Old Man Gloom and Kid Kilowatt (the short-lived band that also included members of Cave In). Trudging along, the band during that time played over 600 shows with varying success — their hard work made it possible for them to retain their cult status within the punk underground without the kind of commercial success that has vaulted other punk bands into the middle of alternative rock radio and press. (-Discogs)