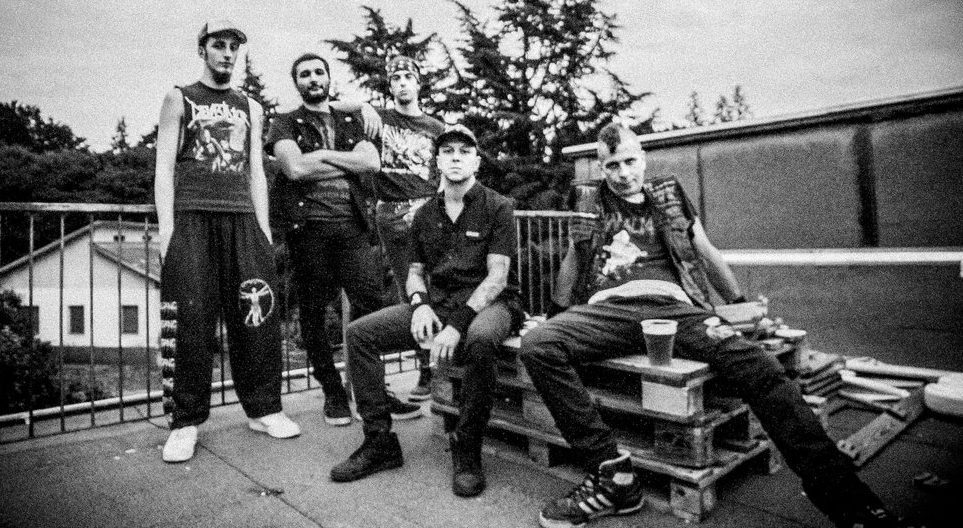 Born in 2012 in the wastelands of Olona Valley, near Varese, nothern Italy, bringing to life a wall of distorted guitars and relentless d-beat. We love playin’ punk, crust, d-beat with a bunch of rock’n’roll and DIY attitude in the veins of 80s italian hardcore.

In 2013 Motron released a demo, and in 2015 we released our album “Eternal Headache” thanks to a group of european DIY labels.

In 2016 Lorenzo joined Motron Family to increase our guitars loudness. Motron played in many squats and diy venues around Italy, and we had 2 little minitours, in November 2019 we released our second album “Who’ll Stop The Rain?”.