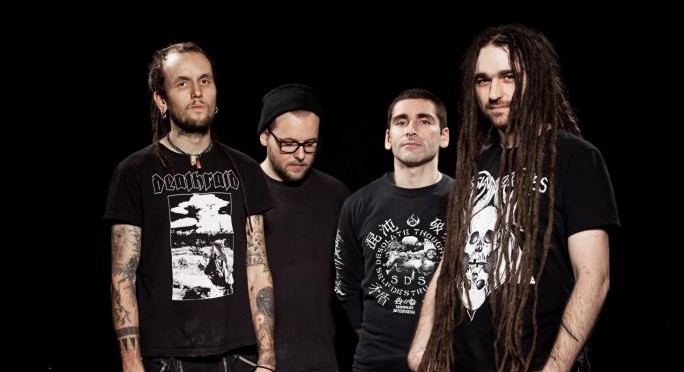 BIOGRAPHY:
URSUT is a four-piece hardcorepunkband from Malmö, Sweden, and consist of members from a.o. INTENSITY, CRUTCHES, KONTROVERS and PROJECT HOPELESS. The band started out late 2009 and soon recorded a well received demo. Some shows were made and in 2011 the album “Dårarnas paradis” (Fools’ paradise) came out on La Familia Releases, “Dårarnas paradis” was recorded at Studio Bengt. “Dårarnas paradis” is straight on d-beat hardcorepunk with lyrics in swedish. The album was released mid Dec 2011.

In 2015 URSUT recorded their second LP.