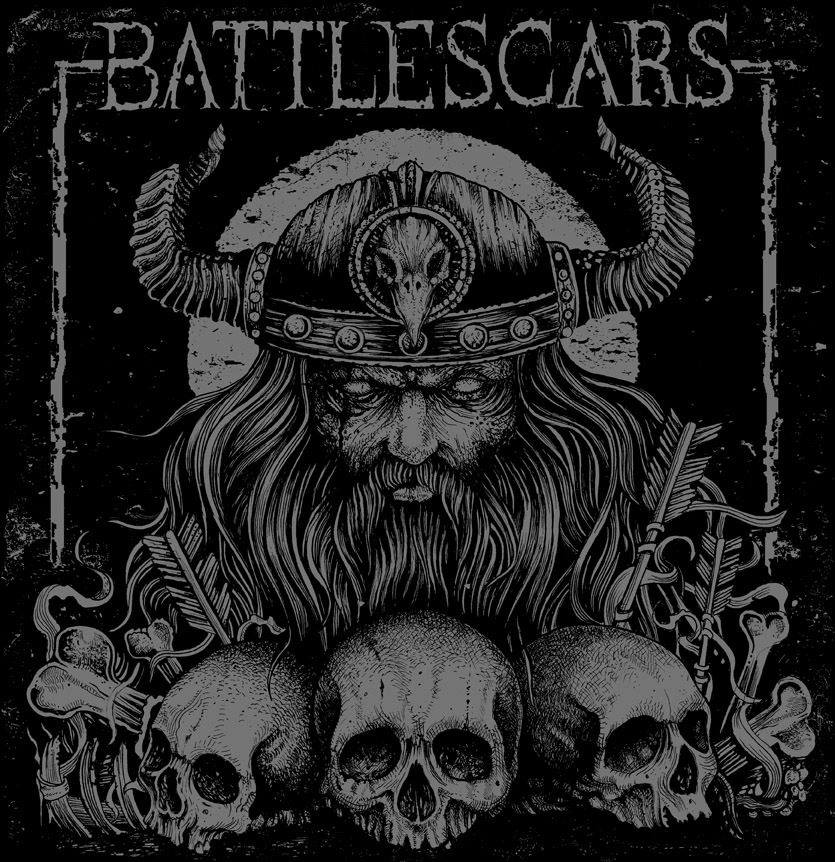 Battlescars from Portugal have a released a demo of a track for the forthcoming new LP to be recorded in 2015. This is brutal D-Beat Crust Punk fueled with old school assaults.

This see’s the return of Battlescars with ‘the fifth element’ of Battlescars their new guitarist Zé! this new LP to be released will be a follow up LP to 2013’s Deathdealers 7″ released on Ruins Records.
Check out new track ‘Rats’ and let us know what you think: