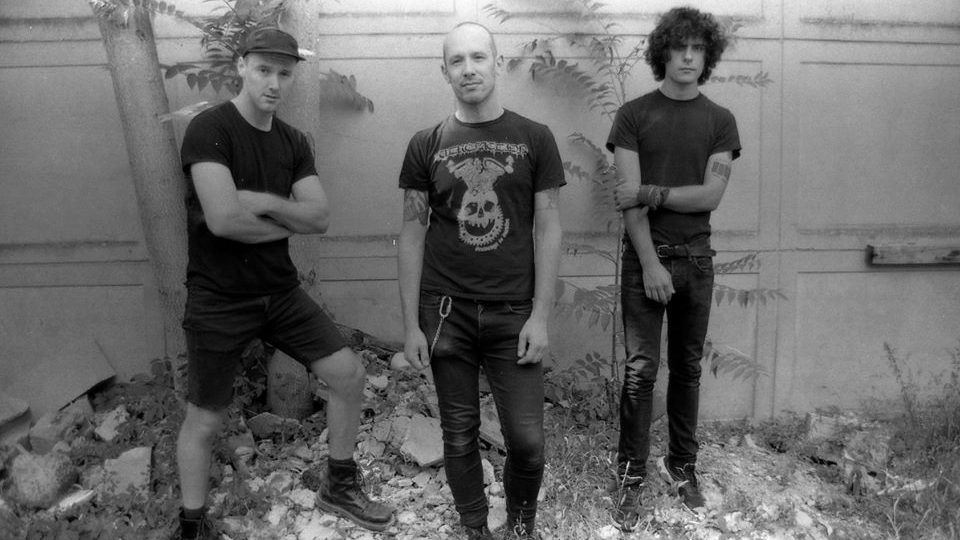 Bleakness from France have a new 12″ coming out on Sabotage and Destructure records that will coincide with a lot of dates across Europe. This is post-pun dark wave that I really love reminds me of a mix of The Estranged and Spectres check out their video for their track “Towards The End” below:

Video (by Sylvain Etasse) for the song Towards The End

Bleakness formed out of a need to express feelings of unease that resulted from witnessing the frustration and desesperation spawned out of an oppresive system. In the beggining that created fast and tensed hardcore punk songs infused with melancolic melodies. After a handfull of local shows Bleakness quickly embarqued for their first european tour. During the two following years, between releasing EPs and constantly playing shows and tours in France and abroad, the trio kept busy working on new songs, each new song giving more space for post punk influenced melodies to evolve. Late 2018, relocating in Lyon, Bleakness solidified its line up with the arrival of a new drummer, and finalized the writing of their first full lenght. FUNCTIONNALY EXTINCT is set to be released late 2019 on Sabotage records in Germany and Destructure records in France. The sound is a perfect combination of the sadness of early 80’s post-punk and the anger of nowadays french hardcore punk.