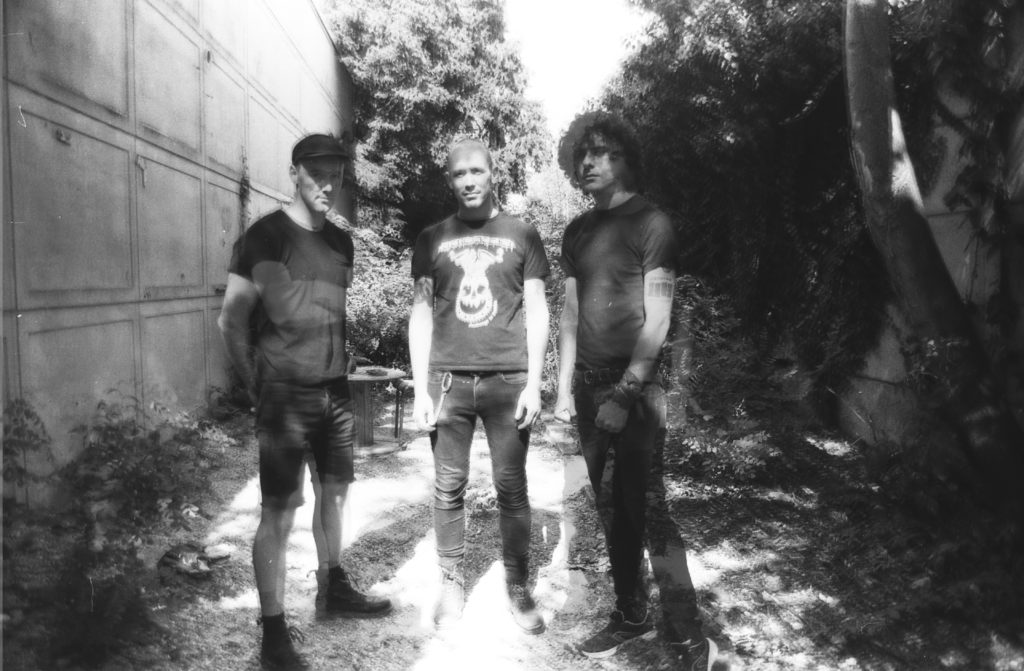 Bleakness return once again with their bleak post punk sounds releasing a new track off an upcoming limited 12″.

‘A World To Rebuild’ is one of the four remaining songs, recorded may 2019 at Swan Sound Studio, same session as Functionally Extinct LP/CD. To be released late summer 2020 on a limited 12″ on Destructure Records and Sabotage Records

This week would have been the last week of their month long European tour with Fotocrime.