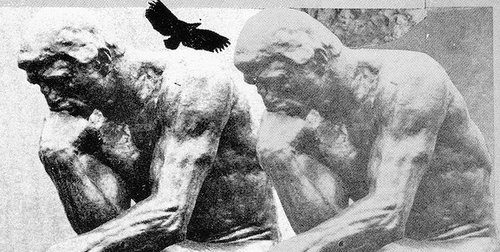 Bombanfall Re-Issue Out in January

Originally released in 1987 this self released 7″ will be out this January 31st on D-Takt and Ra Punk Records originally announced to be repressed in 2015 . But announced today via instagram post of the test press edition, so it is coming. This is Swedish Hardcore at its best and well worth getting excited over.