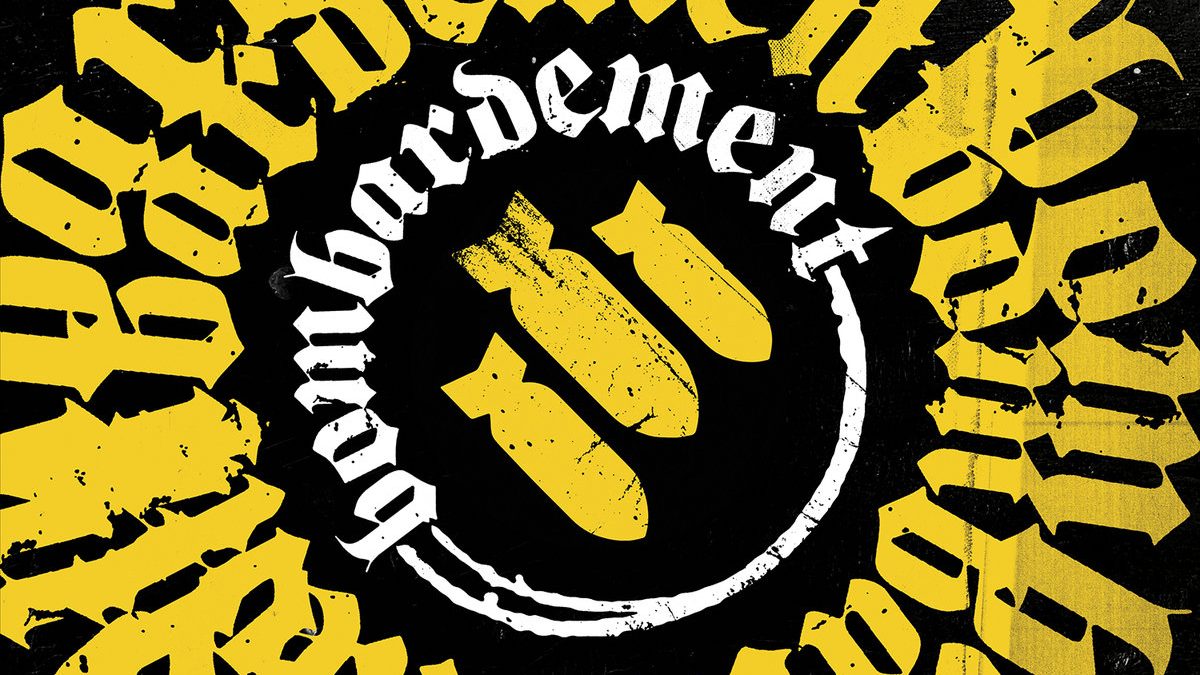 BDX punks Bombardment have released a track off their upcoming 12″ coming out on Destructure and Symphony Of Destruction later this year.

Hailing from Bordeaux, France d-beat punks Bombardment consist of members of Gasmask Terror, Monarch, Diktak to name just a few. The ‘self titled’ debut 12″ follows up their 2016 demo and is due out in November on Destructure and Symphony Of Destruction.