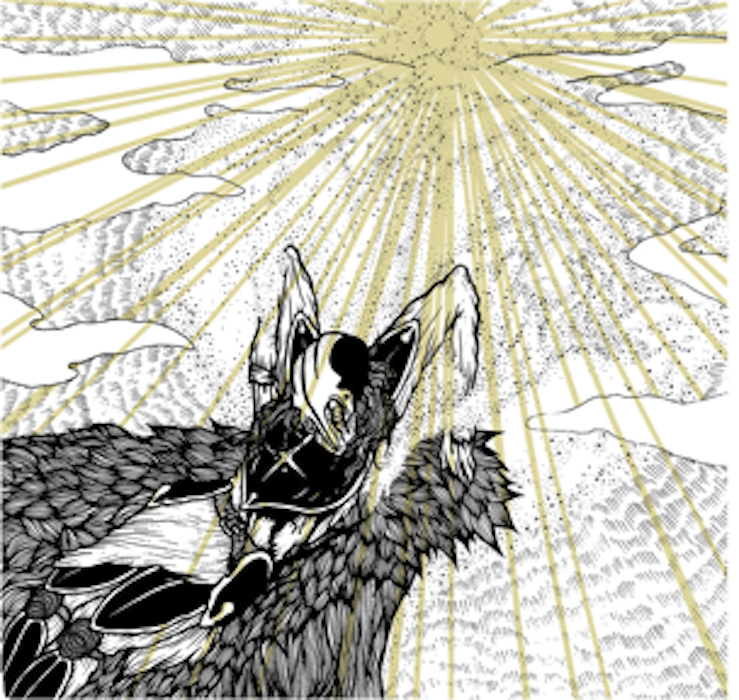 The split which will be released as a Cassette(Late October) in the U.S. and 7″ record in Europe (November?) which the band will distro in the US.
“This song is somewhat a re-defining of the lines, rather than a change in direction. We have always tried incorporating some elements of d-beat/punk with our slower/heavier side. This song, we decided to reverse the role and bring the tempo up for a majority of the song. We hope you enjoy it, as it is definitely a song we love playing live.” Out on Shove Records and vendetta records in Europe

breag naofa
Search
About This Site