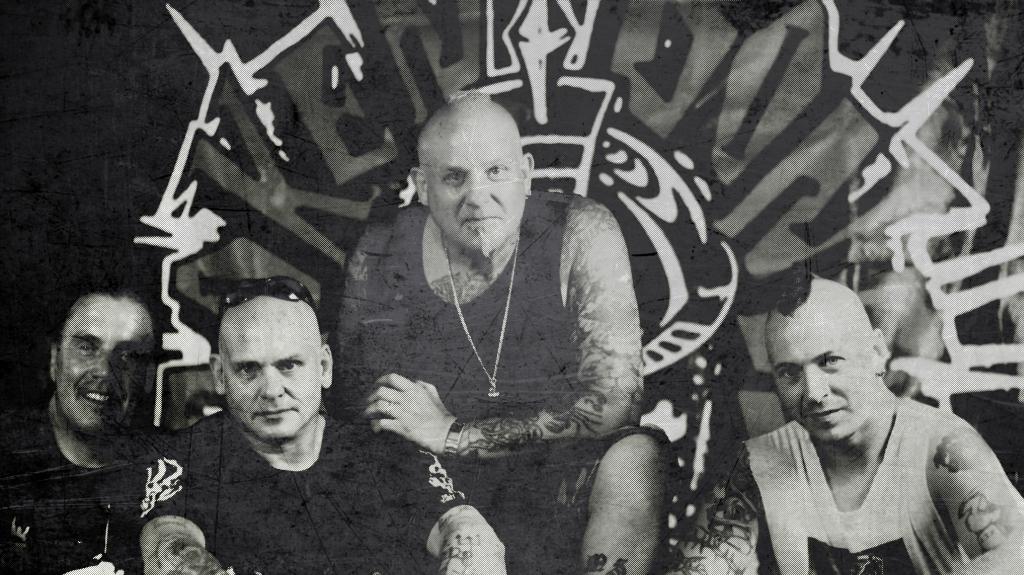 Broken Bones “A Single Decade” LP has been released by Havoc Records. Compiles the early singles and 12″s from this seminal UK hardcore/crossover band

Broken Bones formed after several members left Discharge. They had a similar sound, and like Discharge moved in a more metal direction over the next few years. Broken Bones quickly moved to the front rank of the then production UK hardcore punk scene. Broken Bones mixed the raw drive of early hardcore punk with the power of metal to move into the forefront of the then burgeoning Crossover scene. This LP compiles the bands best tracks from their 1980’s singles. It’s the vinyl version of a CD which has been out for several years. First 200 copies on Red Vinyl for mail order only.

Here at Havoc Records I continue to live the punk rock dream of re issuing all the records that were my favorites as a teenager in the 80’s, look at some of my releases for the last few years, Discharge, Varukers, Mob 47 and now I am proud to announce.. Broken Bones. 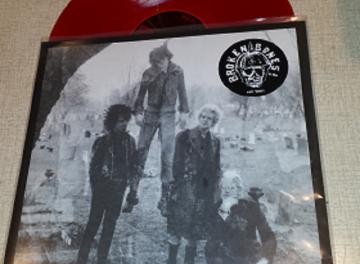