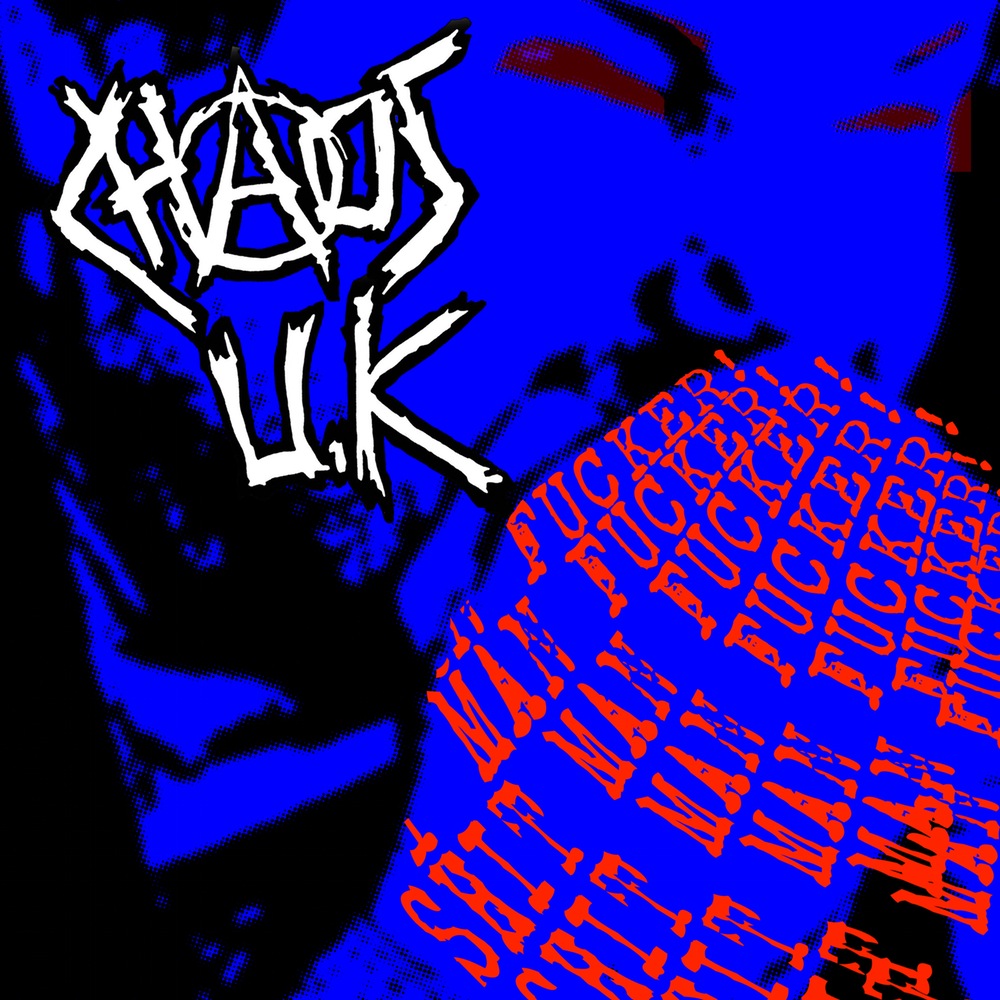 Over the past 35+ years, Bristol’s Chaos UK have helped to pioneer so many different styles that it’s difficult to keep track. Getting a handle on the embarrassment of riches that is their discography is difficult enough; mapping the influence they’ve had on worldwide punk and hardcore would be a herculean task, though one would be remiss not to mention how central their sound is to the development of Kyushu-style noise-punk and Burning Spirits hardcore in Japan. Now they’re back with a brand new 4-song EP, and it’s as loud, political, and uncompromising as anything they’ve done before. You can hear strains of their old stuff throughout these tracks: the catchy choruses of their earliest Riot City-era singles; the noise and the manic pogo beats of their Short, Sharp, Shock period; the metallic crunch of their 90s material. While it’s tempting to call this new EP a distillation of everything that’s come before, in reality it’s simply a band who has remained consistently innovative and exciting for nearly four decades doing what they do best.