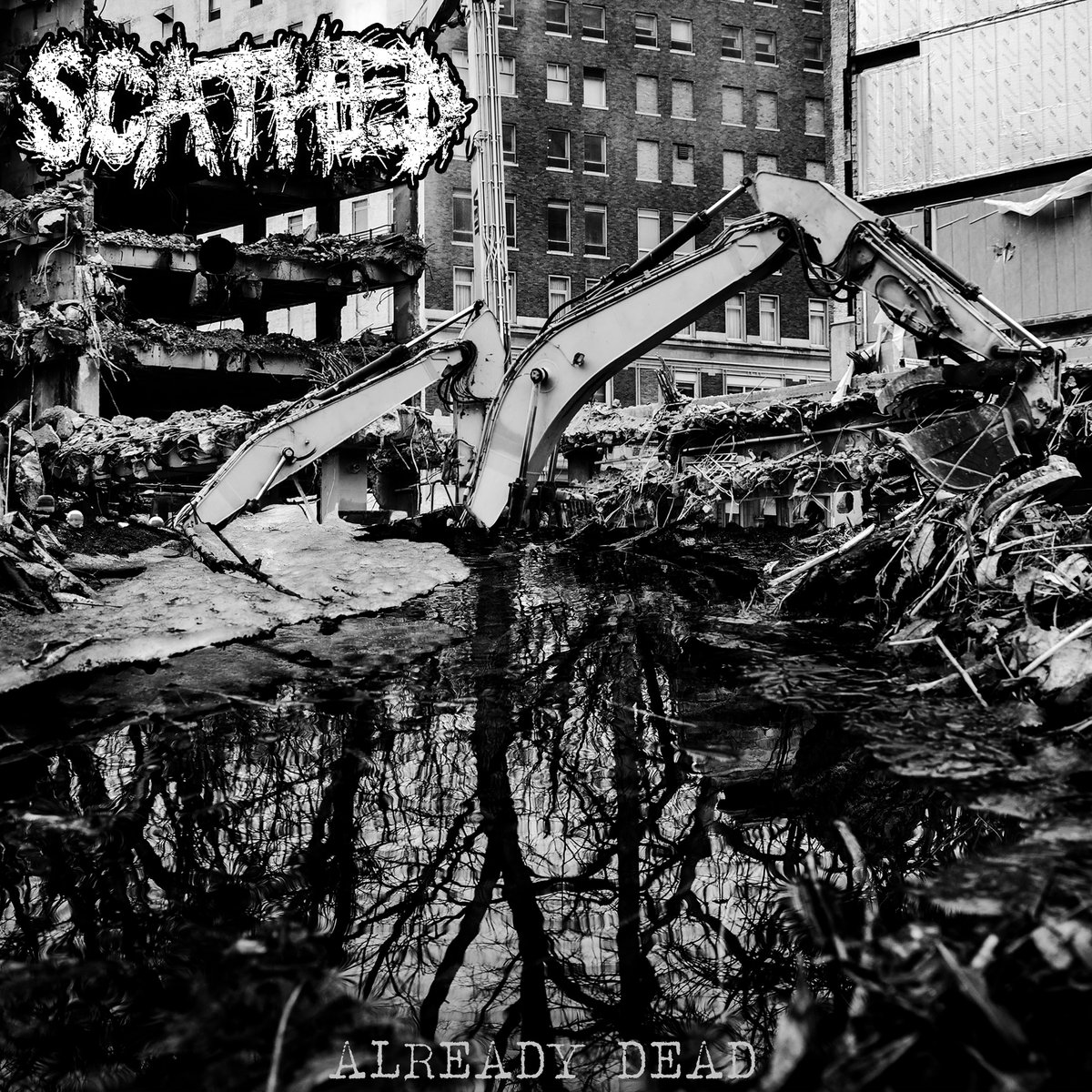 From what I have heard of the LP, I am still currently listening to it while writing this, expect an intense bout of hardcore which seems to venture all the heavier routes of hardcore from blasting grind to just some epic crust all complimented by coarse vocals. This record twists and turns to varying degrees pulling from a lot of different sources but each track is different in the sound keep you guessing what is next. They even break into some less harsh sounds with an instrumental track ala Fall Of Efrafa and similar ilk. Anyway check this out if you like crust/dark hardcore. You can pre-order their LP on bandcamp.