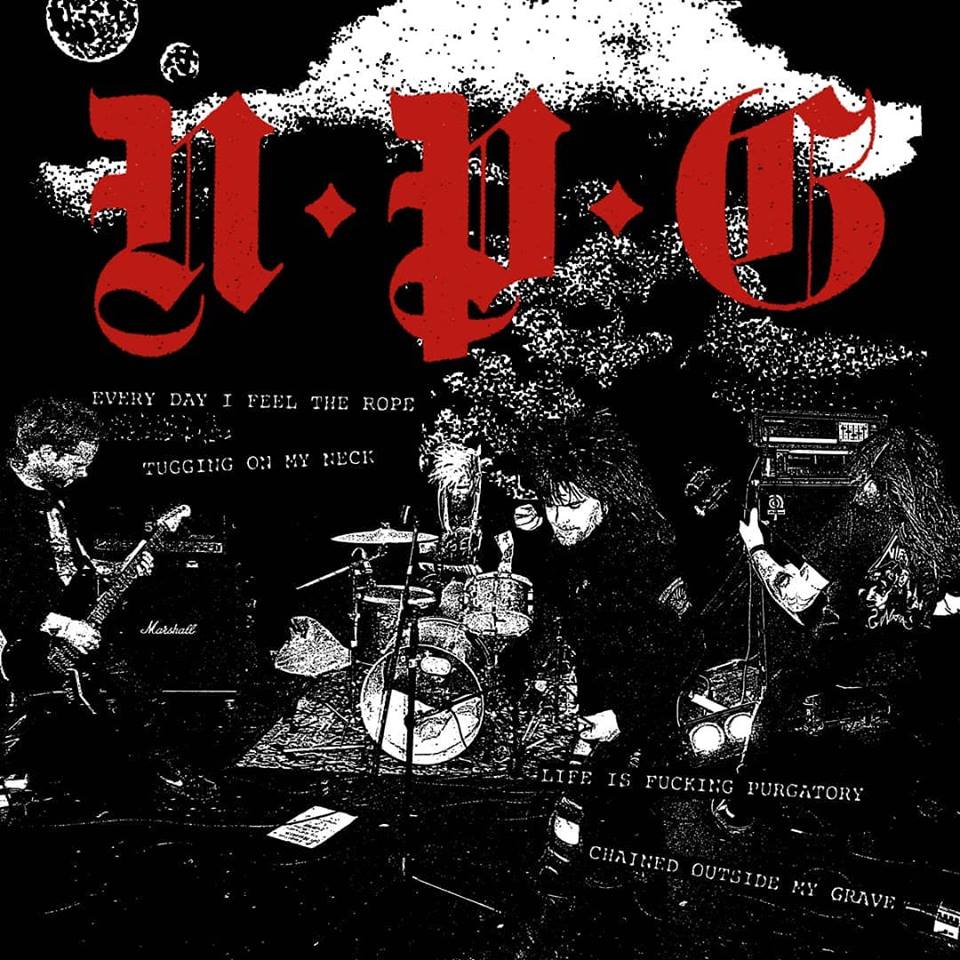 Imagine if you had a record which had of 偏執症者 (Paranoid) and Absolut on the one record, that wasn’t Jawbreaking Mangel Destruction split 12″ or 2×7″ but a new band called Nuclear Power Genocide who play
Jawbreaking Mangel
RAW FUCKING KÄNG via Toronto/Frösön. Debut 7″ out in March via D & Råpunk in Europe/Self Released in North America.