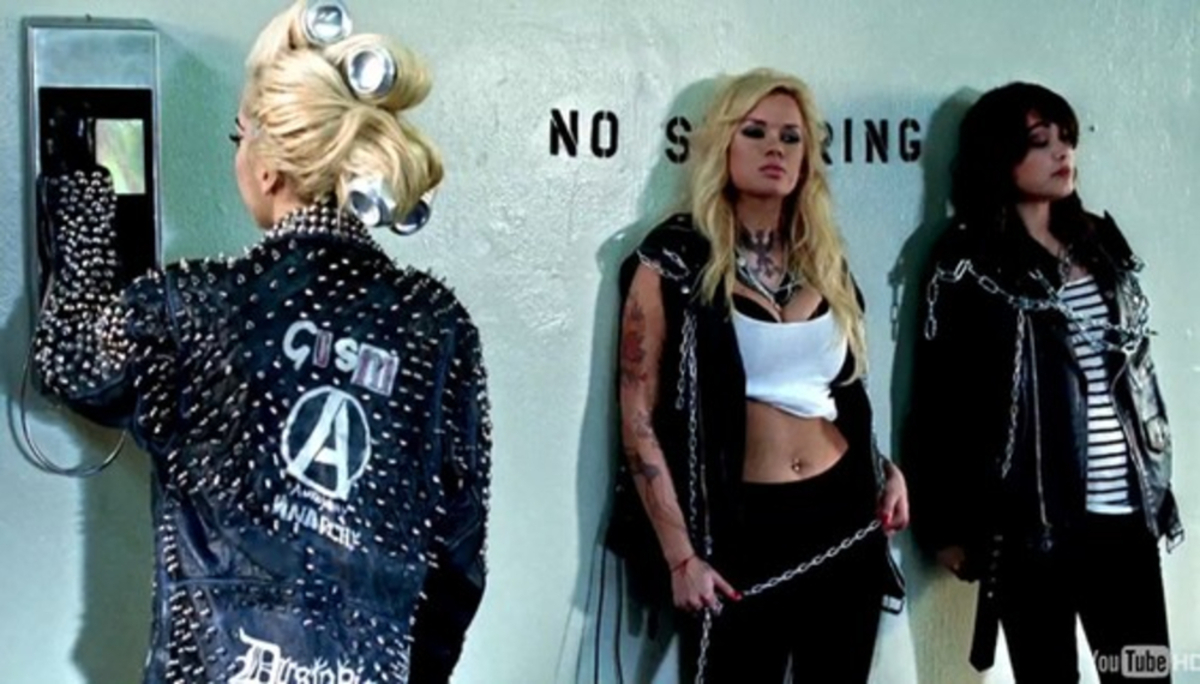 So have been doing the D-Beat Beater newsletter fairly inconsistently as you would imagine. Here is an idea of what comes through on the newsletter this one was a bit of a rushed job as I hadn’t done one in at least 3 weeks maybe more. Thanks to all who subscribed if you want to subscribe do it now have lots of news to tell you and a lot more stuff coming including a best of 2020 which I hope will land next week only through the newsletter.

So whats in the newsletter. The newsletter usually highlight recent news on upcoming and new releases, then features a section directing you to someone else writing about great crust/hardcore/d-beat stories this time features the comprehensive year end list of Craig Hayes who does the In Crust We Trust feature over at Last Rites.

So first off a few bits of info on releases/re-issues on some releases I know some of you are interested in GISM pressing is delayed until end December/January but there was a GISM live stream during this week to coincide with its planned released date I assume. Dropdead new LP plus some of the re-issues were supposed to be out in November I assume they have also been delayed I tried getting some information but no real update. Any Spanish melodic hardcore fans will be delighted to know the Accidente 12″ is due out in January. US hardcore band Terror released a new two track 7″ titled ‘Sink to Hell’ last week or the week before cant remember, Scott Vogel of Terror other band World Be Free release a new 12″ EP this week on Revelation Records good old school Revelation Rec. style hardcore.

I have only put in this paragraph to break up the reading, Syndrome 81 new 7″ ‘loubards sensibles’ came out last week or something and is sold out, but will be in distros soon if you missed it, it is a two track 7″ both tracks are covvers as far as I know you can listen here. Quick update a repress is being considered. Victims recently posted a short video of them in rehearsal saying that they have got a bunch of new songs that hopefully will be recorded early next year and released on something by someone. Their last LP The Horse and Sparrow Theory was released last year on Relapse Records. A brutal noise punk / d-beat attack Swedens AFFECT and LÖCKHEED from the USA come together for a split EP out now. 500 copies were released on Phobia Records and Blown Out Media. Oh I just remembered Totalitar repress of ‘Sin Egen Motståndare’ on clear vinyl is supposed to be out in February alongside the re-issue of ‘Ni Måste Bort’ and for those of you who missed out on the Crow –  Last Chaos Re-issue the represss is due out in January. Prank Records will release a re-edition of two GRIMPLE records next year, a 1992 debut album “Up Your Ass”  and a split with Logical Nonsense , released under the title “A Darkers Shade of Gray” in 1994.

More space to let you breath EXCREMENT OF WAR – “Cathode Ray Coma” album, which will be released on November 25, 2020 on Phobia Records on vinyl, have been launched since this morning . The cult anarcho crust / d-beat Portland band AXIOM (with members such as Atrocious Madness, Lebanon , etc.) released their latest record in 2015 (but was recorded in 2013) called “Eco-Punk”  Reissue of the classic hardcore recording from Sweden will be released on Civilization Records next year. It will be the single ASOCIAL – ” Det Bittra Slutet” , which was released in 1984 on Dis-Records. Of course, the recording then appeared on several compilations as well as official or unofficial repressions. The first recording of the Finnish KOHTI TUHOA was released on La Vida Es Un Mus . It was originally released on seven-inch, but the repression of La Vida Es Un Mus comes out as twelve-inch. Seven whips of classic dirty d-beat punk. Listen here .  Nails lost both the drummer and bassist last week both announcing they had left the band in quick succession leaving only Todd Jones guitar and vocals to continue the band supposedly there is new members and a new LP on the way…