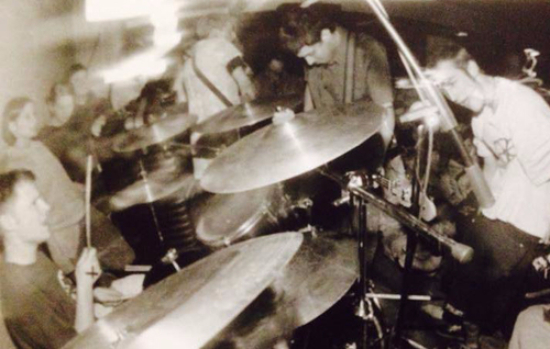 CHOKEHOLD To Release Complete Discography Collection Via A389

Legendary Canadian 90’s hardcore band CHOKEHOLD have confirmed they will be issuing a complete discography collection on Baltimore’s A389 Recordings.

Aptly titled ‘Sell It For What It’s Worth’, this extensive discography will offer a playlist completely remastered by Brad Boatright / Audiosiege, with some portions remixed from the raw tracks by Kevin Bernsten /Developing Nations.

The packaging promises to be a spectacle as well, featuring elaborate packaging and liner notes along with other bonus materials.

CHOKEHOLD ‘Sell It For What It’s Worth’ to be released late Summer 2015 on Vinyl / CD and Digital formats via A389 Recordings.