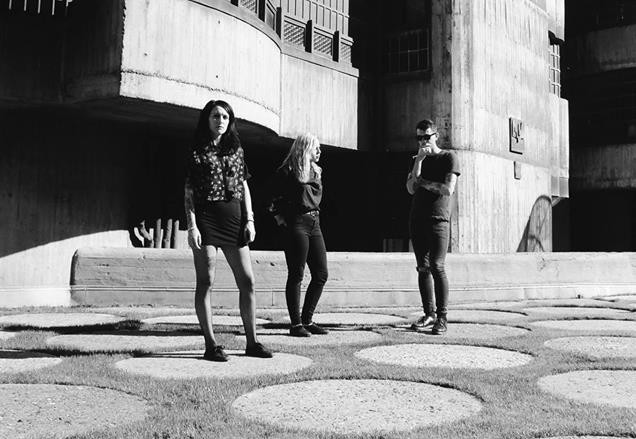 The band started on 2012 around the idea of putting together a futuristic approach in lyrics and a deep interest in the cold synthetic sounds that marked the beginning of the 80s.After releasing a tape on ROAM in 2013, the band started planning a concept album around the idea of progress and decay of the Industrial Age as a metaphor of the times we are living. EL NUEVO HOMBRE LP was released on LA VIDA ES UN MUS discos at the end of 2014. On April, CIUDAD LINEAL is touring Europe.