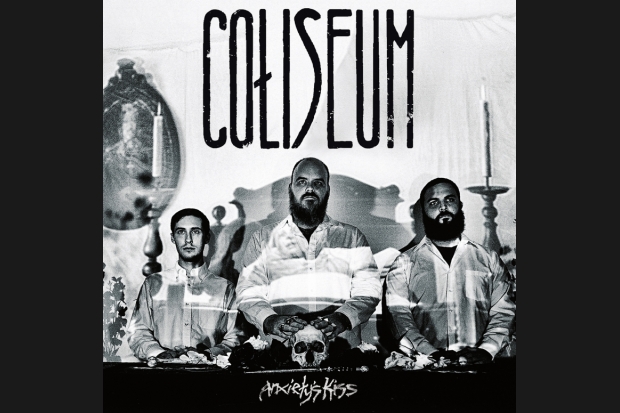 Coliseum will have a new album out on Deathwish Inc, out 5th of May 2015

Coliseum will return with their fifth album on the 5th of the 5th I can see a bit of a pattern. The follow up to 2013’s ‘Sister Faith’ will be out via Deathwish Inc. being titled ‘Anxiety’s Kiss’. The Louisville based trio have also released a video of the record’s opening track “We Are the Water.”