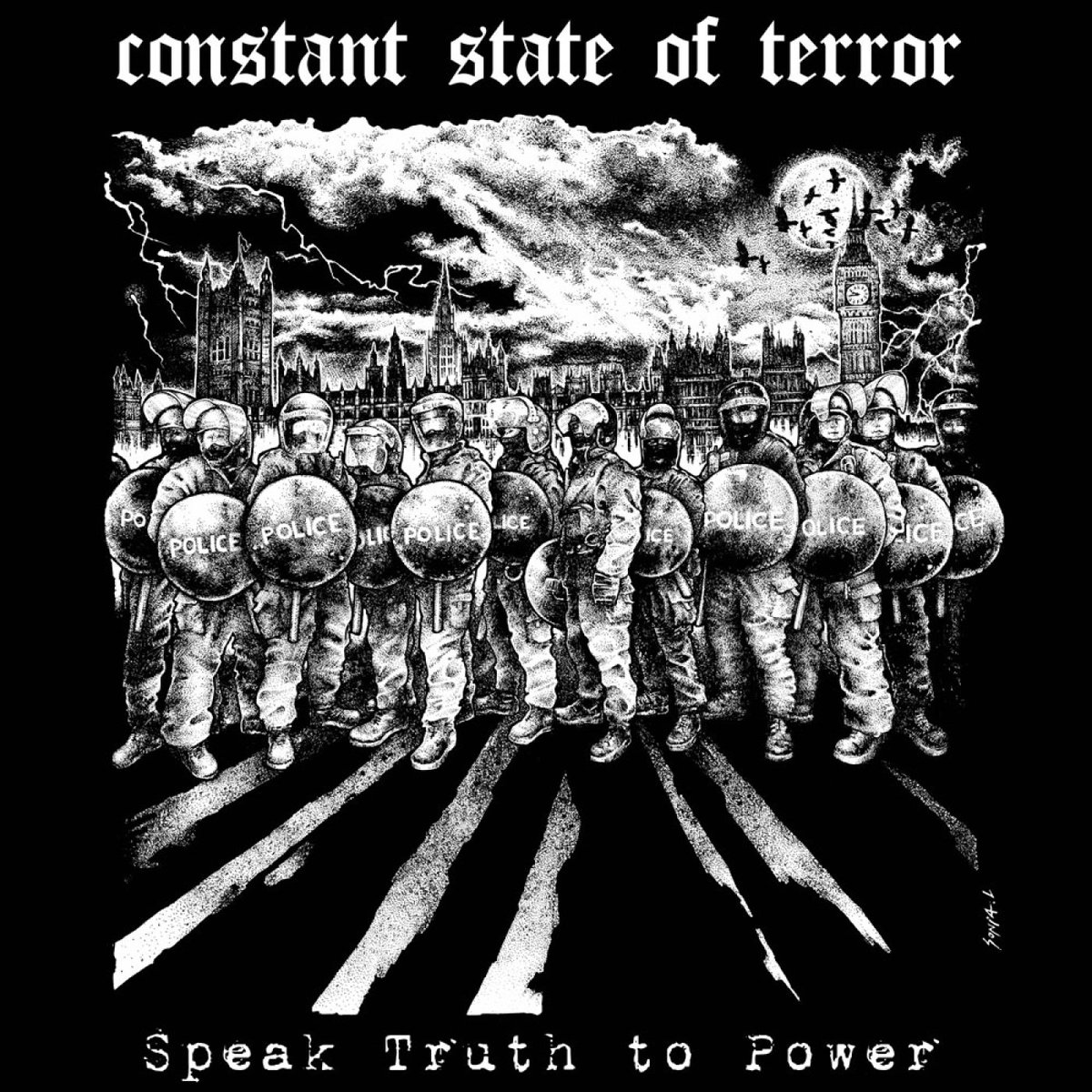 Fans of metal influenced crustcore, d-beat or hardcore punk who want to hear a band with something to say about the dark political times we are in will enjoy this brutal metal punk call to arms!