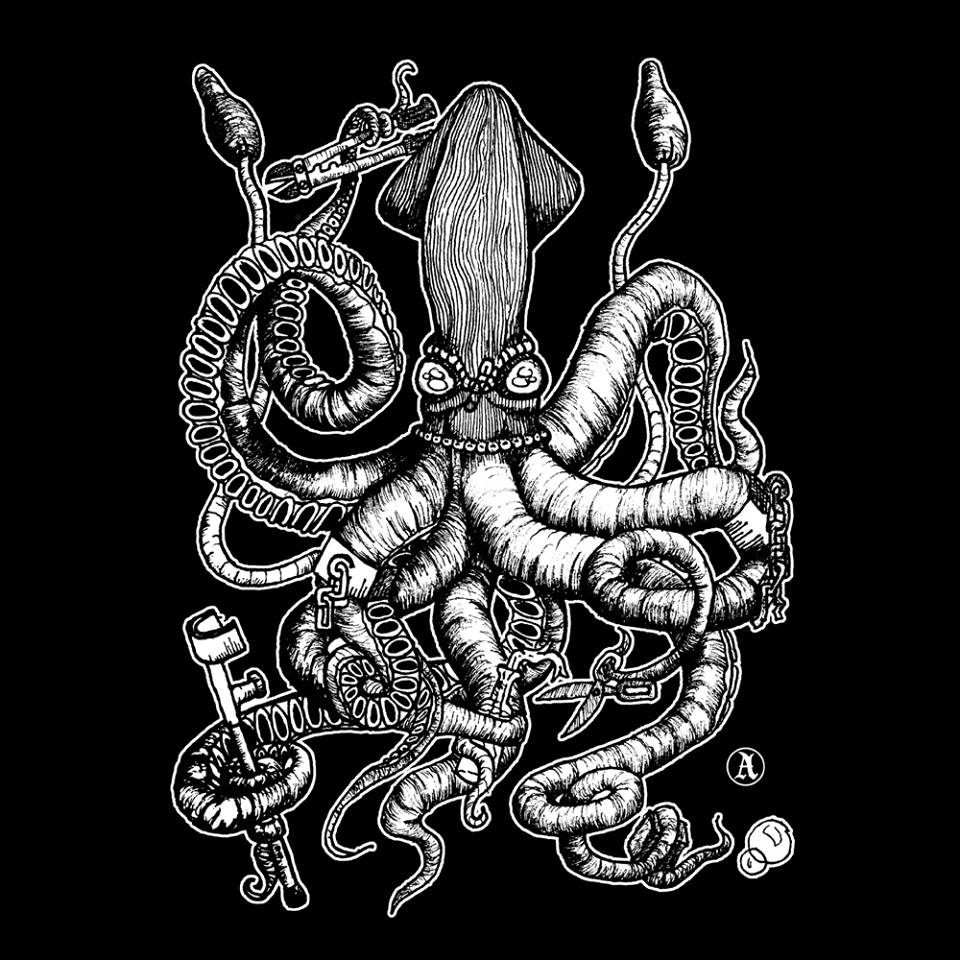 Here a review from manslaughterthuglife.blogspot.com
“That’s a brutal and aggressive, a damn extreme musical hammer crushing down from the scandinavian north of mother europe. CRUTCHES are a very heavy and brutal, aggressive and extreme swedish Crustcore band roaring from Malmö and this is for what I know their first proper release, released on Tape as well as a official and costfree MP3-Download on their Bandcamp site so at least go there and get it. This is incredible pissed off and aggresive, angry and mean, brutal and heavy, hard and forceful, noisy and distorted/distoring pure through and through scandinavian Crustcore, a sheer inferno and if SKIT SYSTEM are a part of your list of favorite bands then CRUTCHES should be put up also on this list, even at least currently they can’t match with the mentioned titans in the long run but who should bitch around because of this. But don’t make no mistakes, because CRUTCHES rule already and also they copy nothing and no one, they just walk a path near to the one of SKIT SYSTEM. Maybe alo DISFEAR (without any too metallic or too MOTÖRHEAD styled stuff in it) can be named here as references. At all we get here five songs in something about eight to nine minutes fueled by massive and sheer brutal hammering guitars, powerful and beefy and bulky very fast crusty D-Beat styled thunderous drums, heavily distorted sawing and shredding bass work, hate filled and pissed off aggressive shouted screaming lead vocals, some few mean back up chants, and great destructive Mosh parts are also worked clever into this otherwise strictly fast raging savage like Crustcore inferno. Great!!! The songwriting is leaving no questions open and to play the guys in CRUTCHES no know for sure as well. To the lyrics I can’t say that much, because I simply don’t speak the swedish language, and after I don’t own the tape but just have the Download (… I know, shame on me…) I only can say more that the cover is very cool and the production is great. A damn good Crustcore release by a band that’s really promising a lot. I want more soon!!! (8 of 10 points)”