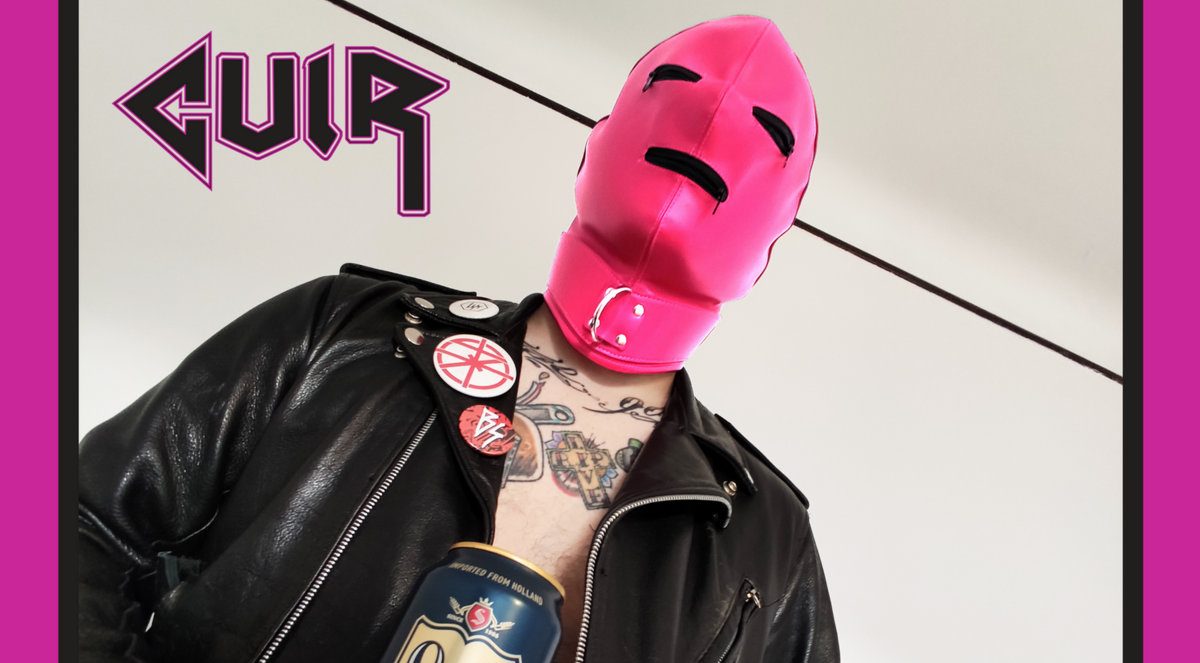 Cuir to make vinyl demo with the release of 12″ compilation of previous releases.

Cuir the solo project from the singer of Sordid Ship and Coupe Gorge, Originally released in two cassettes entitled Demo, first 5 titles and Single, 3 titles. A new title has been recorded for vinyl pressing. Everything was materialized by Daniel Husayn at the North London Bomb Factory. Releases at the end of February on Offside Records.