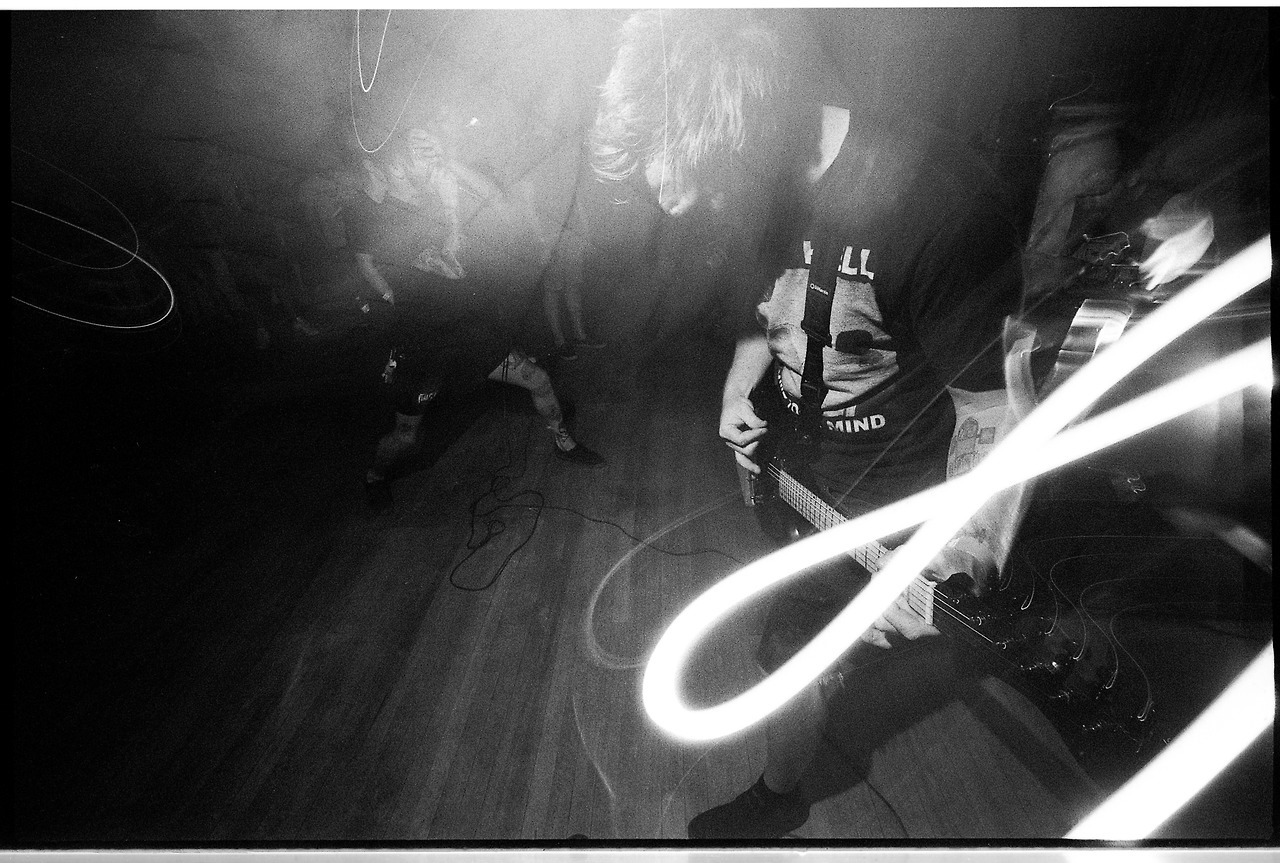 Cult Leader will be recording for two new releases, both to be released on Deathwish later in 2015. The band released their debut “Nothing For Us Here” on Deathwish in 2014.

We’re pleased to announce that we are going to be recording our full-length with Kurt Ballou at God City in March. We’ll also be recording a 7″ with Andy Patterson in December. Both releases will be put out byDeathwish Inc. No release date has been set for either. but we’re excited to get them out.