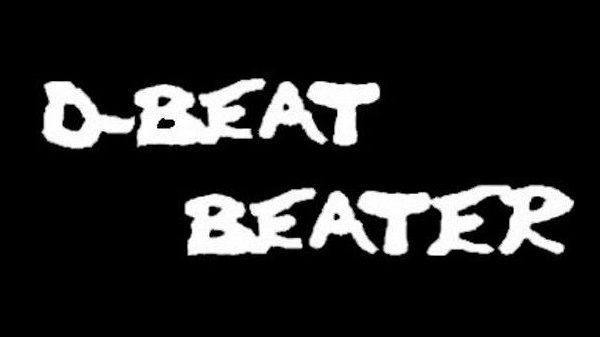 So have been digesting some of the news over the past few days in a post on Instagram which is planned ever a couple of days and will also include some extra snippets of news that may not get mentioned due to not having the time to post as well as some tours that are coming up.

Digest #3: Alot to digest as have been lazy posting, Dropdead have finished recording their new LP, Irreal have a debut 12″ you should check out and tour of the US starting next week coming out on La Vida Es Un Mus who also have reached 200 releases with The Comes repress of their 1983 debut, Rakta have a new video for their track Ruina, Physique are touring Europe in November, Phane from Vancouver are doing a split with End Result of Los Angeles, Illvilja have released their debut of blackened crust, Warwound and Spain‘s Ultimo Gobierno have came together for a split EP out now, Oskantikos have unleashed their debut of crustcore, Myteri and Dodsrit are setting off on a Euro tour this month. Ancient Embelm have released a new track from upcoming record and are touring with Helde in August, Accidente are heading to South East Asia for their tour starting the 14th August, High Command have released a track off their upcoming LP coming out on Southern Lord Records, Glaukoma will tour Europe from the 14th of August and Agnostic Front have finished recording a new LP. Probably forgetting something but I think you will indigestion if I give you anymore news to digest. These posting will start a appearing in the blog soon as for people not Instagram more news soon. Follow D-Beat Beater on Instagram
d-beat beater dbeat beater digest news