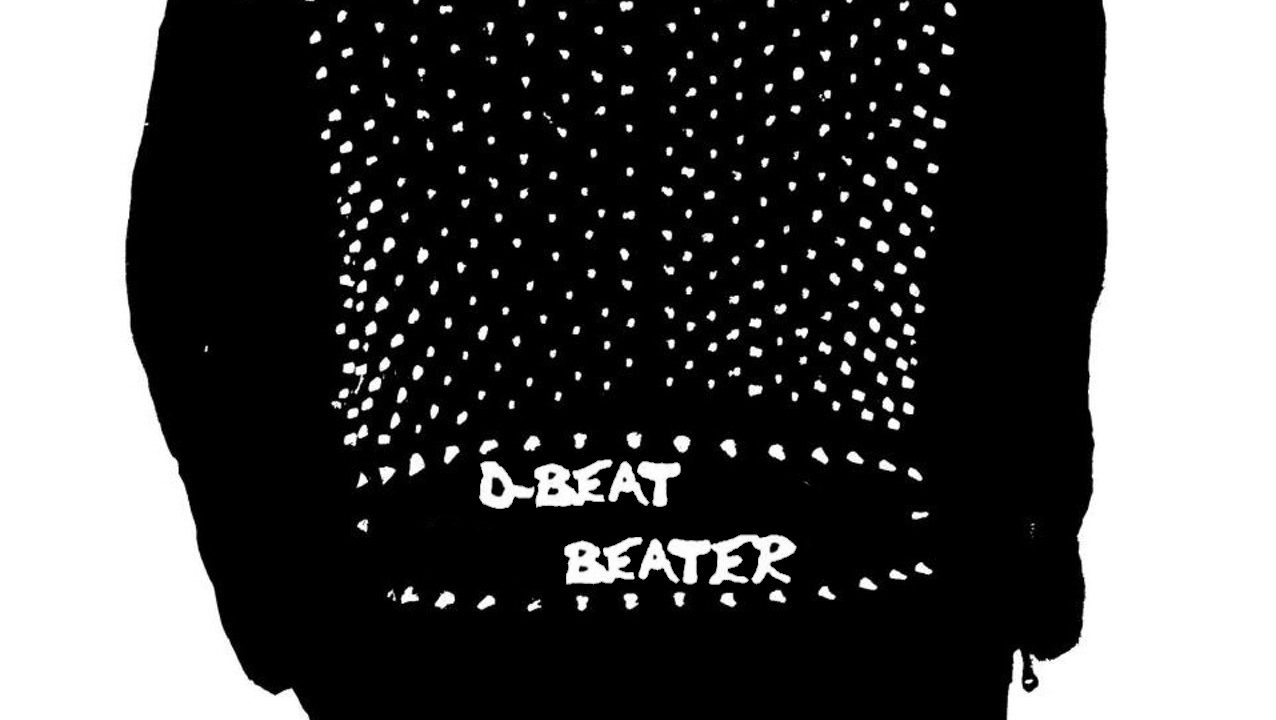 Inepsy last 12″ Lost Track is out now, Melbourne’s Ubik new LP coming out on Iron Lung as well as an EP of some frantic punk from Electric Chair, Sheer Mag are back with a new LP and are touring their socks off, I think I seen Bad Breeding are touring Europe soon look it up, M:40 from Sweden back with a video off their upcoming LP after like 10years or something, speaking of videos have a new section of just videos on the site which also includes new video by Frecuencia De Muerte new LP coming on Armageddon label, Crucifucks from the Basque Country also released a video, French hardcore Deletar have new LP out in October, some anarcho punk from the Conscripts plus a tour of Europe, Scared Earth Swedish hardcore debut LP out soon and Under Attack from Richmond have a new EP out on Iron Lung Records. Also posted about a bunch of demos check demo section,