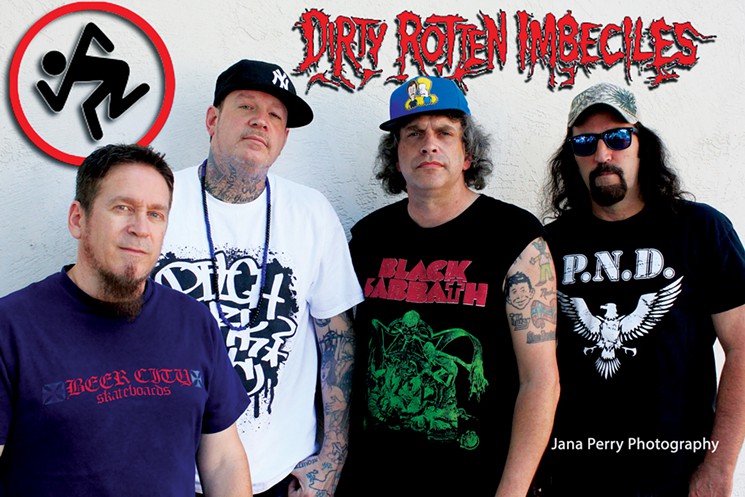 D.R.I. are set to released a new record the first in 20 years on Beer City Records.

The new release isn’t out yet, and the band is busy finalizing artwork and liner notes in hopes of getting it out soon. But it won’t be a full-length.

So it seems we are set to see a more hardcore side of D.R.I. release a new EP of some sort hopefully on vinyl, later this year on Beer City Records