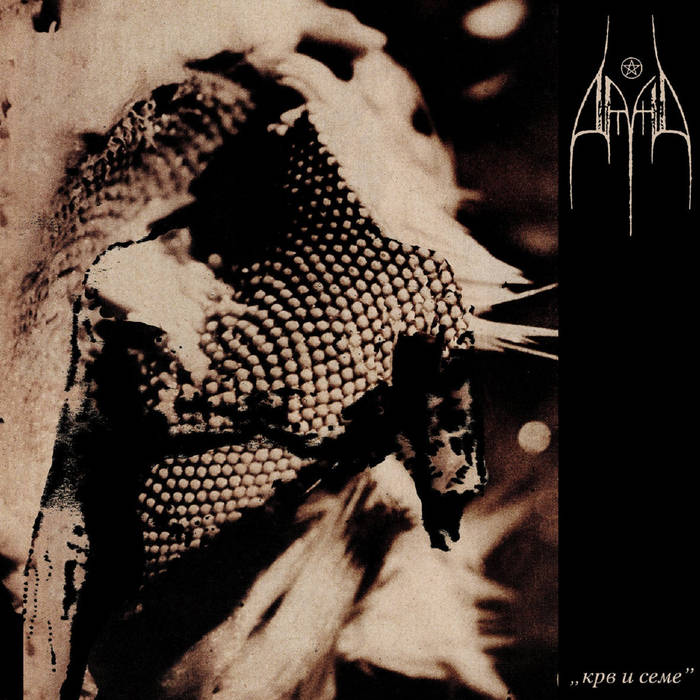 Primordial ritualistic punk metal yielded from the blood-soaked soil of Serbia insane.
DAŽD is authentic Balkan spite and spit in the face of imperialism; a ritual of the tribes guarding the flames below- combusting dogma into powers unprecedented through an occult frenzy.
Promethean crust for eternal warriors- ARISE!
Adherents of AMEBIX, KILLING JOKE, CURRENT 93, PENTAGRAM, ISENGARD, MAYHEM – heed!

The new release is coming out on the 1st of January as a co-release between Black Against Night, Fuck Yoga records and Odmetnik