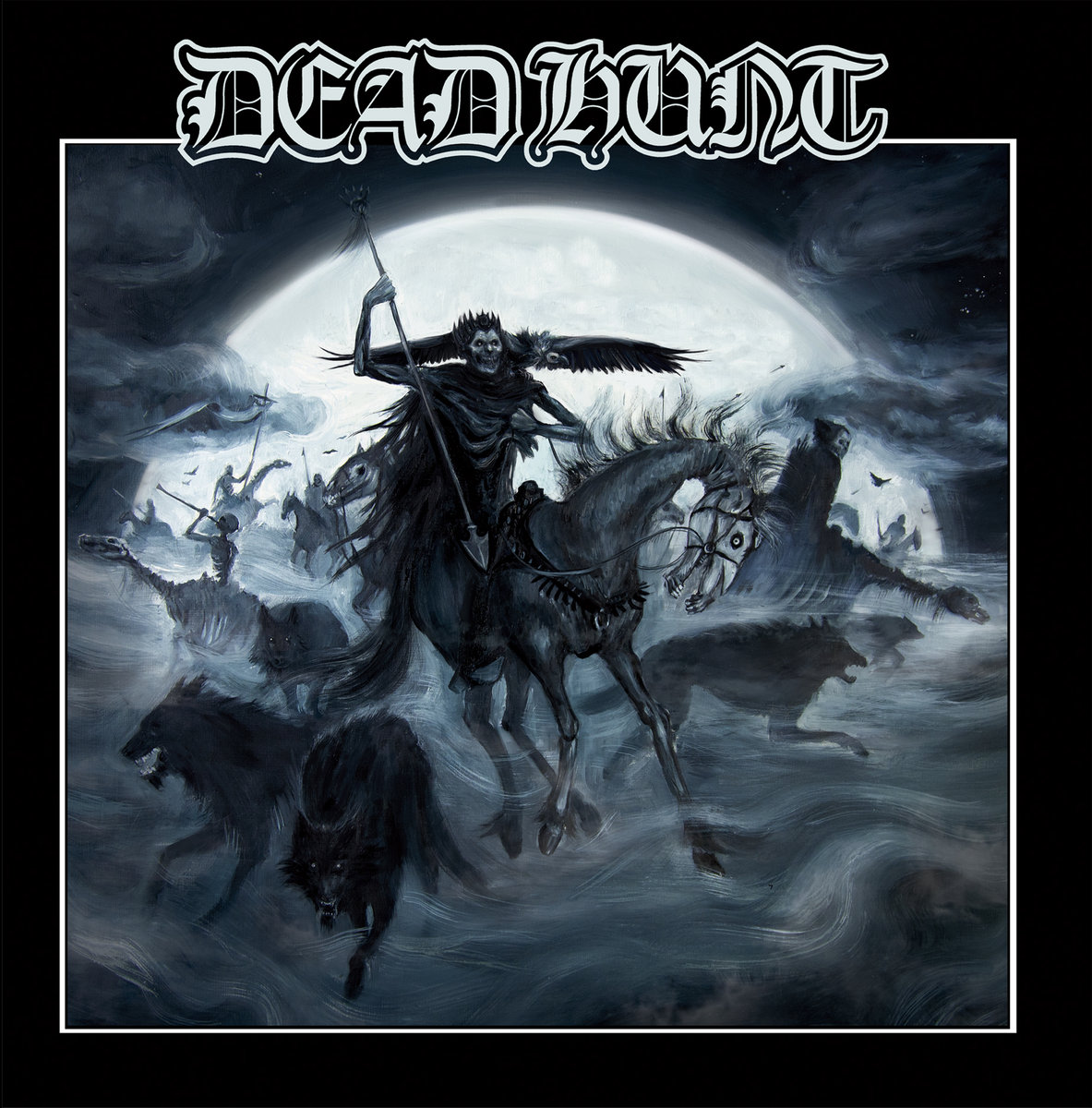 “Have you ever imagined if 5 dudes from well known Portland bands team up together to become the best BURNING SPIRITS band you’ve ever heard in your life? Well, it happened and they’re called DEAD HUNT. This is their debut LP and it’ll blow your minds away. 9 amazing tracks influenced by the best Japanese tradition (think of DEATH SIDE, FORWARD, WARHEAD, TETSU ARREY and JUDGMENT) recorded like never happened before. DEAD HUNT fuse crust punk and metal punk (ENGLISH DOGS and BROKEN BONES) with the instrumental ferocity of ’80s speed metal and upbeat self-empowering lyrics. Moreso they love flashy guitar solos. What else can I say? Grab a copy and judge yourself!”