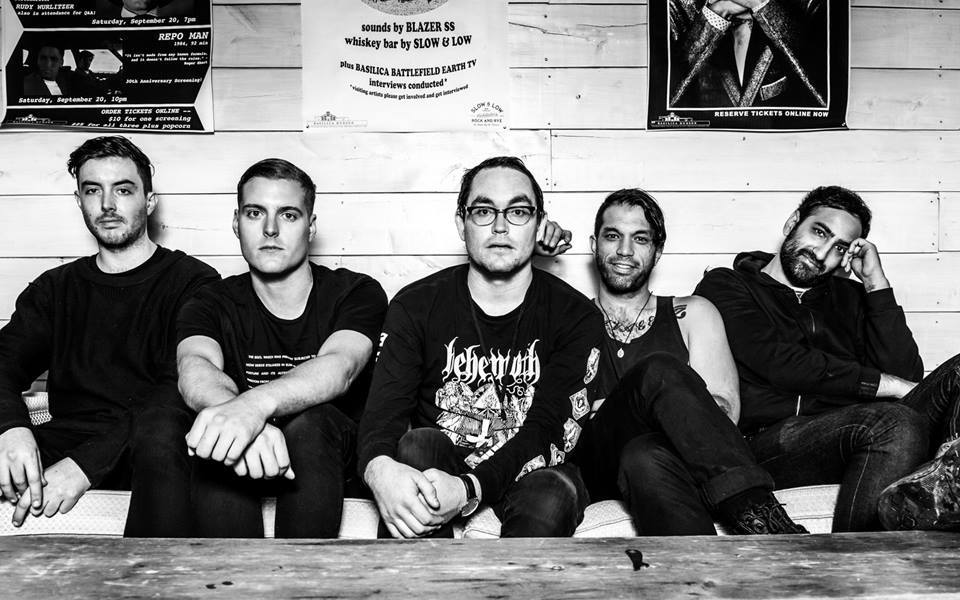 Deafheaven have announced they will release a new record next year. With little information given except “LP3 2015” being posted on social media sites.

With Sunbather climbing to greatness on current label Deathwish, but judging by an interview with Clash vocalist George Clark has indicated otherwise.

“When we signed with (current label) Deathwish, we didn’t know what we were going to do, and nor did they, but they had a lot of confidence in us. And we’ve developed, now, into a band that’s bigger than a label of that size is able to manage – we know that, and they know that. As for when the next album is out, I couldn’t say for certain, but I’d hope for sometime next year.”