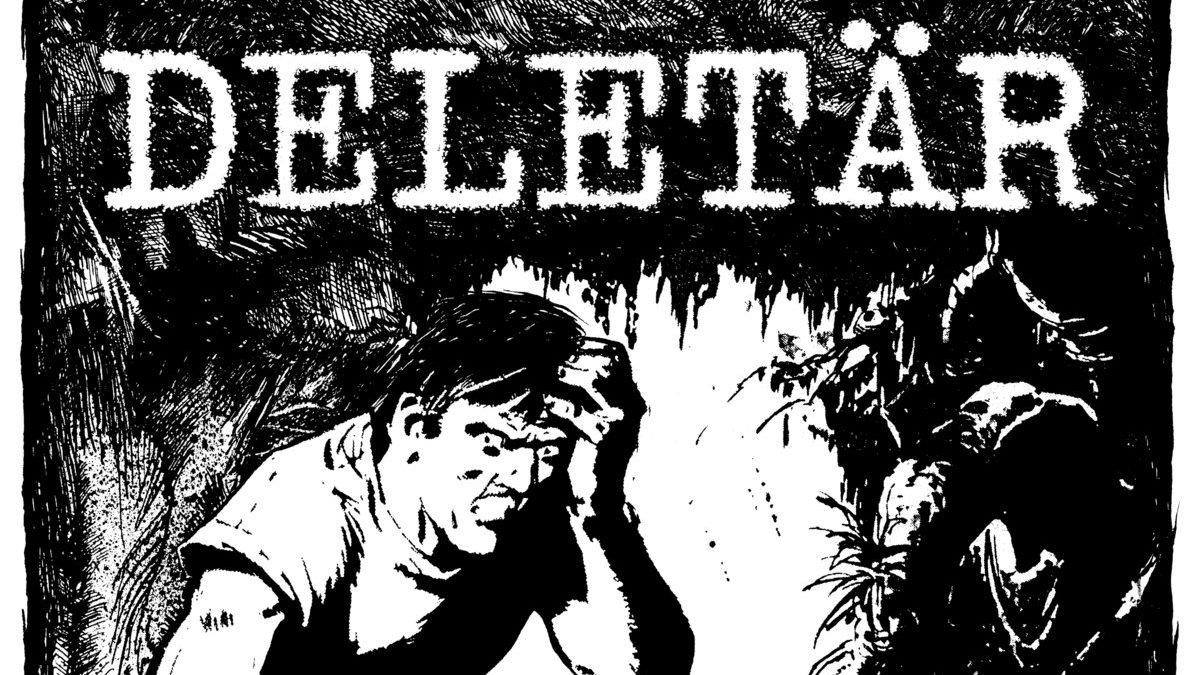 DELETÄR Debut LP Is Out And You Should Open Your Earholes

DELETÄR from France are here with their debut of LP of d-beat hardcore worship channeling TOTALITÄR, SKITKIDS to name but a couple the record is out on KICK ROCK and DESTRUCTURE

Between closed mines, abandoned factories and grey buildings rises DELETÄR. The city of St Etienne has been home of one of the most active french local punk scene for several decades. DELETÄR is one of the very few d-beat acts coming from France. This is their first album, get ready for 10 tracks of pummeling d-beat hardcore in the likes of TOTALITÄR, SKITKIDS, HERÄTYS, INSTITUTION, etx… with some slight stadium rock to Burning Spirits elements. DELETÄR is made of current en ex members of LITIGE, STATE POISON, VOMIT FOR BREAKFAST, COCHE BOMBA, MOMS ON METH … It has been recorded by the band and mastered by Brad Boatright at Audiosiege in Portland. Released by the bands’s guitar player label KICK ROCK and DESTRUCTURE

CD will be released soon by VOX POPULI in Japan, and the band will be touring Japan in July 2020.