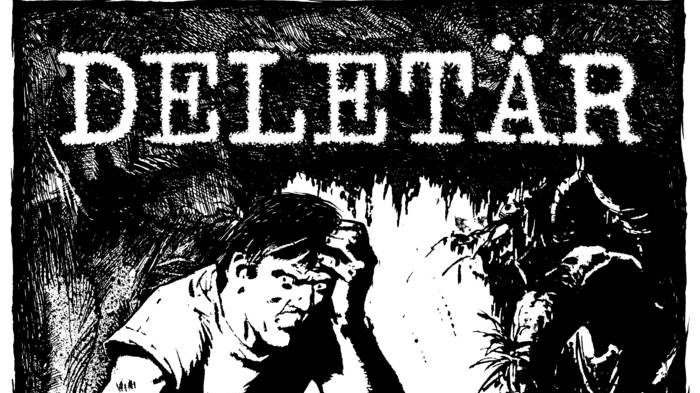 Deletär To Release 12″ in November

Having previously released a 5 track 7″ on Flowers Of Carnage and Kick Rock in 2017, Deletar who feature members of State Poison, Lost Boys and Litige to name a few have released one track off their upcoming 12″ for your earholes.